All our new homes in Solihull are designed with energy and water efficiency in mind, with efficient appliances as standard, high efficiency heating systems and good levels of insulation providing a modern, attractive home that can contribute towards living a healthy, sustainable lifestyle.

Discover your new home in any of our available new build developments in Solihull below. 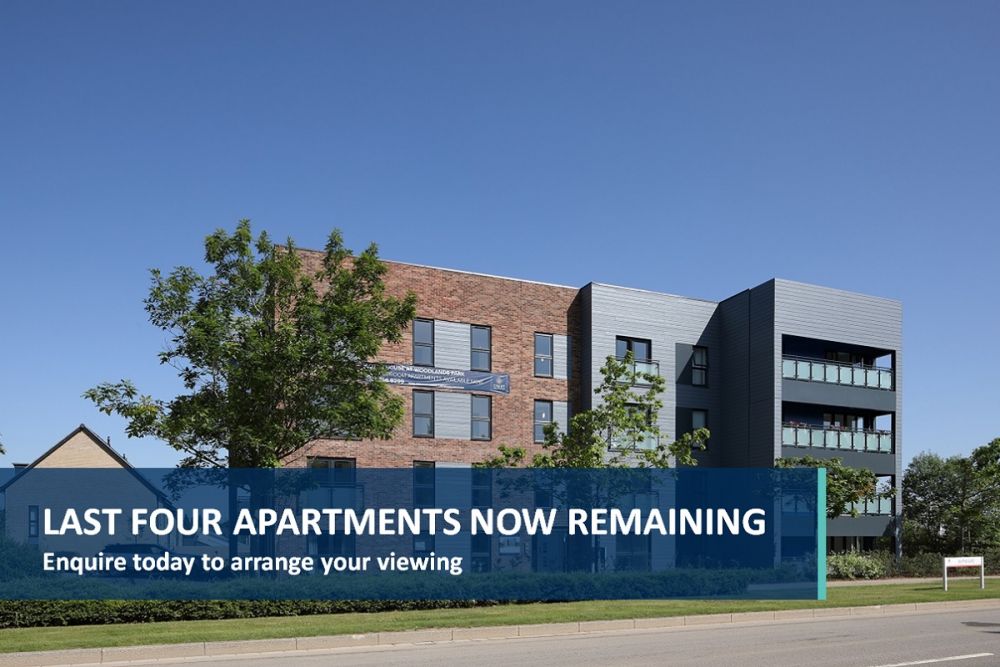 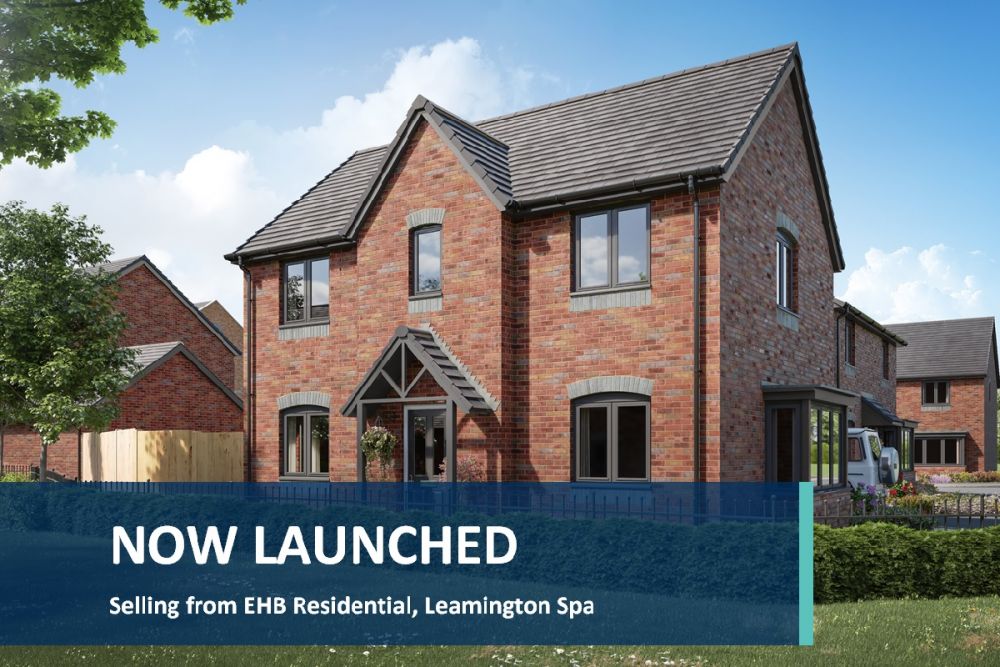 Montague Point is a brand new development in the historic town of Warwick, Warwickshire. Crest Nicholson is introducing a quality collection of 121 well-designed new homes in Warwick.

Westwood Park is a brand new development in the ancient city of Coventry, West Midlands. Crest Nicholson is introducing a quality collection of 129 well-designed new homes in Coventry.

Sketchley Gardens is a brand new development in the large market town of Nuneaton, Warwickshire. Crest Nicholson is introducing a quality collection of 70 well-designed new homes in Nuneaton.

Thinking of buying a new home in Solihull?

Located 8 miles southeast of Birmingham, famous as the home of Jaguar Land Rover, Solihull is one of the most affluent areas outside of London. The devilment of the High Speed 2 (HS2) route, will provide Solihull 21st century connectivity. The line is to be built in a "Y" configuration, with Birmingham at the centre, London on the bottom, Leeds at the top right and Manchester at the top left.

These new homes in Solihull have a grandeur of activities available, for recreation, Warwickshire's attractive rural landscapes are on the doorstep and the peaceful towpaths of the Grand Union Canal. Combining vibrant activity with peaceful appeal to the town, Solihull offers some of the best shopping in the region, incredible live events at the Genting Arena and NEC arena in Birmingham.

Majority of Solihull’s rural villages sit alongside the Stratford upon Avon canal, which winds its way through the borough. There are plenty of attractive local pubs and eateries on the tow path with views of narrow boats passing by.

The M42 and M40 provide swift road links to London and Oxford while there are direct trains to Birmingham (15 minutes) and London Marylebone (one hour, 48 minutes) from Solihull Station. Birmingham International Airport is on the doorstep. The airport offers both domestic flights within the UK, and international flights to destinations in Europe, the Middle East, North America and the Caribbean.