All our new homes in Birmingham are designed with energy and water efficiency in mind, with efficient appliances as standard, high efficiency heating systems and good levels of insulation providing a modern, attractive home that can contribute towards living a healthy, sustainable lifestyle.

Discover your new home in any of our available new build developments in Birmingham below. 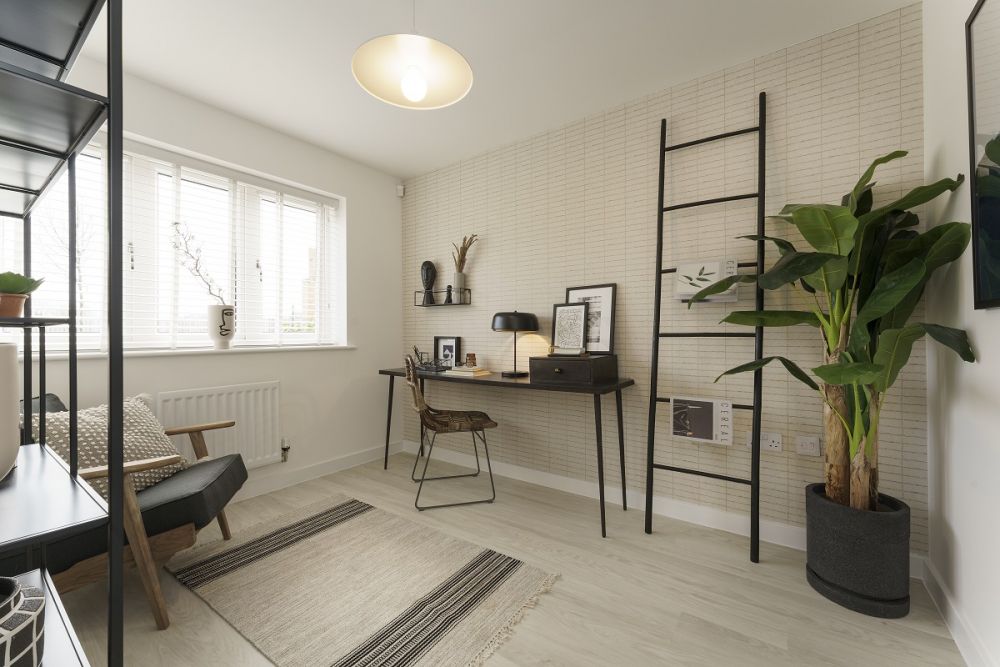 NEW HOMES IN BURTON-ON-TRENT 65% SOLD!&nbsp; Introducing Green Acres at Alrewas. A superb collection of 2, 3, 4 &amp; 5 bedroom luxury homes in this delightful village in Staffordshire. Enquire today to find out more about these new houses for sale in Alrewas. 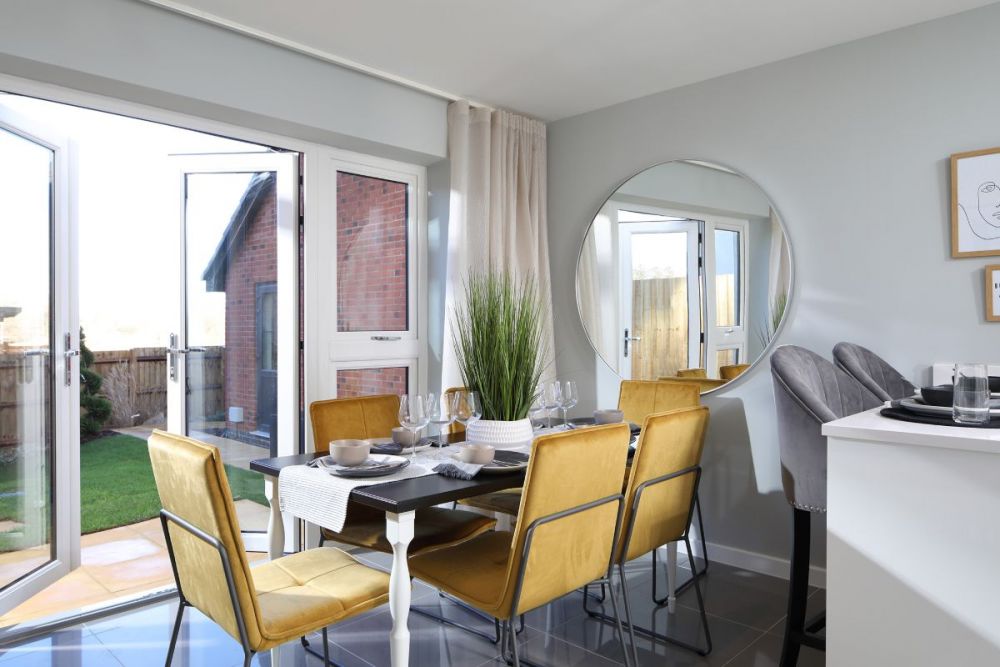 NEW HOMES FOR SALE IN SOLIHULL Enquire today! OVER 70% SOLD! 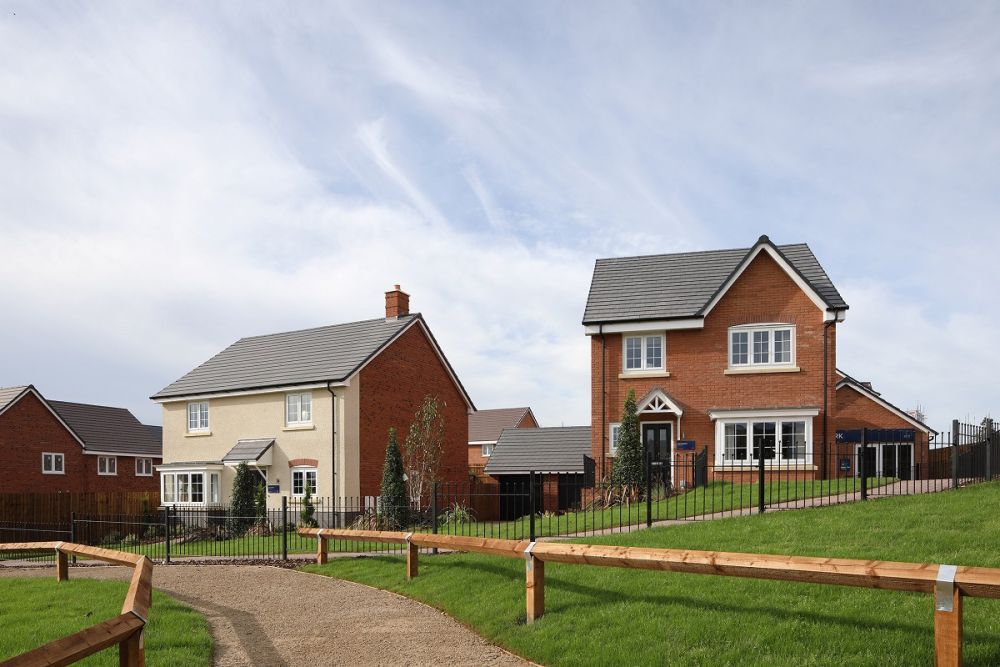 NEW HOMES IN COVENTRY Introducing Westwood Park, an excellent collection of well-designed new build houses for sale in Coventry. With a range of 2, 3, 4 and 5 bedroom homes for sale, you&rsquo;re sure to find the one for you.&nbsp;

Home to the largest population outside London, Birmingham’s estimated population now exceeds 1.1 million people. A metropolitan melting pot of culture and diversity in the West Midlands, Birmingham has established itself as a vibrant, exciting place to call home.

Our new homes in Birmingham have fantastic access to a city centre containing some of Britain’s best entertainment, shopping and business amenities. And with Solihull only a stone's throw away, you have the perfect mix of city life and rural charm on your doorstep.

Thanks to its central location, Birmingham is a major transport hub on the motorway, rail and canal network. Birmingham airport lies just under 15 miles outside the city centre, with 143 direct destinations, and daily flights to New York, Istanbul, Dubai, and frequent flights to major European cities. The city is served by the M5, M6, M40, and M42 motorways - and Britain’s best known motorway junction - “Spaghetti Junction”.

Birmingham's train stations are a national hub for CrossCountry and Virgin Trains, and will later become the northern terminals for High Speed 2 when it opens in 2026, helping you get home right on time.

One of Britain’s key commercial centres in the international market; Birmingham has three universities and two university colleges, making it not only the largest centre of higher education outside London, but also one of the most esteemed. The University of Birmingham belongs to the prestigious Russell Group and is a world top 100 university.

Birmingham City Council is recognised as England’s largest local education authority. With a mix of prominent grammar schools, community schools controlled directly by the council and voluntary aided schools, Birmingham’s top performers are known to achieve some of the highest positions in national league tables.

As a leading international business destination, Birmingham is home to a large number of companies spanning a diverse range of industries. Some of the city’s top employers include National Express, Sainsbury’s, Lloyds Bank, Mondelez International, Asda, RBS, Whitbread, Jaguar and Rolls-Royce, making it one of the strongest economies outside of London.

As a city with a rich history of culture and industry, Birmingham boasts an exciting range of attractions. Discover the city’s industrial heritage with a boat trip along the extensive canals, explore the world of chocolate-making with a visit to Cadbury World, or learn about Birmingham’s long history in the jewellery trade at the Museum of the Jewellery Quarter.

The city is home to the Birmingham NEC Arena, which has been welcoming world-class music, theatre, comedy, conferences, sport and exhibitions since 1976. If retail therapy is more your thing, be sure to explore the Bullring – a major shopping destination that includes stores such as Selfridges, an Apple store, Next, Debenhams, Armani, and more.