All our new homes in Gloucestershire are designed with energy and water efficiency in mind, with efficient appliances as standard, high efficiency heating systems and good levels of insulation providing a modern, attractive home that can contribute towards living a healthy, sustainable lifestyle.

Discover your new home in any of our available new build developments in Gloucestershire below. 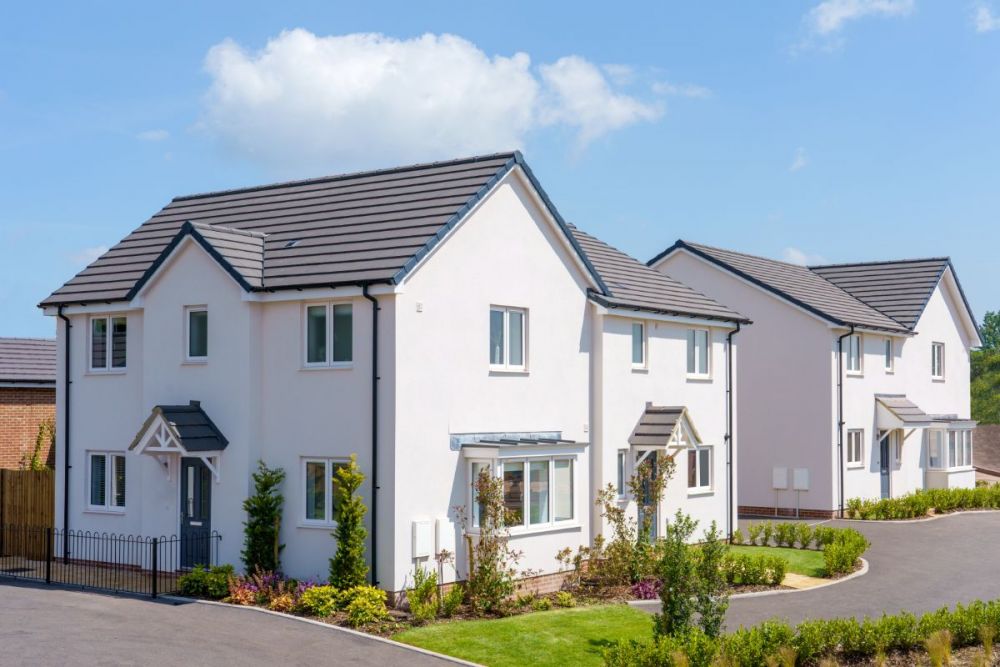 NEW HOMES FOR SALE IN LYDNEY, GLOUCESTERSHIRE&nbsp; Perhaps you&rsquo;re looking to move up to a bigger, stylish, more energy efficient home. Or maybe it&rsquo;s time for a home that&rsquo;s the right size for your lifestyle right now. Whatever your reasons, our new 3 &amp; 4 bedroom homes in Lydney could be perfect. Our superb development is ideally located within the beautiful Gloucestershire countryside, between the Forest of Dean and the River Severn &ndash; so there are plenty of open spaces to enjoy. And in the heart of Lydney you have a great choice of shops, including a large Tesco for your groceries, plus schools and places to eat and drink. There&rsquo;s even a boating lake if you fancy taking to the water.

Situated in the south west of England, the county of Gloucestershire forms a large part of the Cotswolds and includes the Severn Vale and the Royal Forest of Dean - one of England's few remaining ancient forests. This connection to nature and rural lifestyle is a big factor in many people searching for new homes for sale in Gloucestershire.

The county’s estimated population of 597,000 benefits from close proximity to some of southern England’s most picturesque towns and villages, including Cheltenham, Lydney, Tewkesbury, and Stow-on-the-Wold. These locations offer outstanding views across the River Severn and some incredible countryside settings.

Shopping and retail offerings in the region are also incredibly varied depending on your preference. From the Cotswolds’ vast number of antique and gift shops to Cheltenham’s range of high street stores in its two main shopping centres - not to mention a range of independent and boutique stores - the region has a lot to offer when it comes to shopping, no matter where your new house in Gloucestershire is.

Things to do in Gloucestershire

Gloucestershire has a number of nearby attractions, including a number of national trust locations and places of interest, particularly castles and attractions from history. The region includes the tallest Norman tower in England at Tewkesbury Abbey and other popular destinations such as Blenheim Palace, Warwick Castle, and Sudeley Castle, not to mention a host of Tudor and Jacobean manor houses and stately homes.

Getting around from your Gloucestershire home is simple thanks to an exhaustive list of transport links, offering new homeowners the option of traveling to, from, and around the region via bus, train, or motorway.

Traveling to and from Gloucestershire by road is covered by the M4 and the M40, with each motorway providing access to London and the South East. The M5 also connects the county to Devon, Cornwall, Birmingham, and the north.

Train connections in Gloucestershire and the Cotswolds are well supported by the mainline route which connects the region to London and south west England, all the way up to the Midlands and the North of the country. In addition, the region’s local train stations connect many of the major towns and cities in the county.