All our new homes in Bristol are designed with energy and water efficiency in mind, with efficient appliances as standard, high efficiency heating systems and good levels of insulation providing a modern, attractive home that can contribute towards living a healthy, sustainable lifestyle.

Discover your new home in any of our available new build developments in Bristol below. 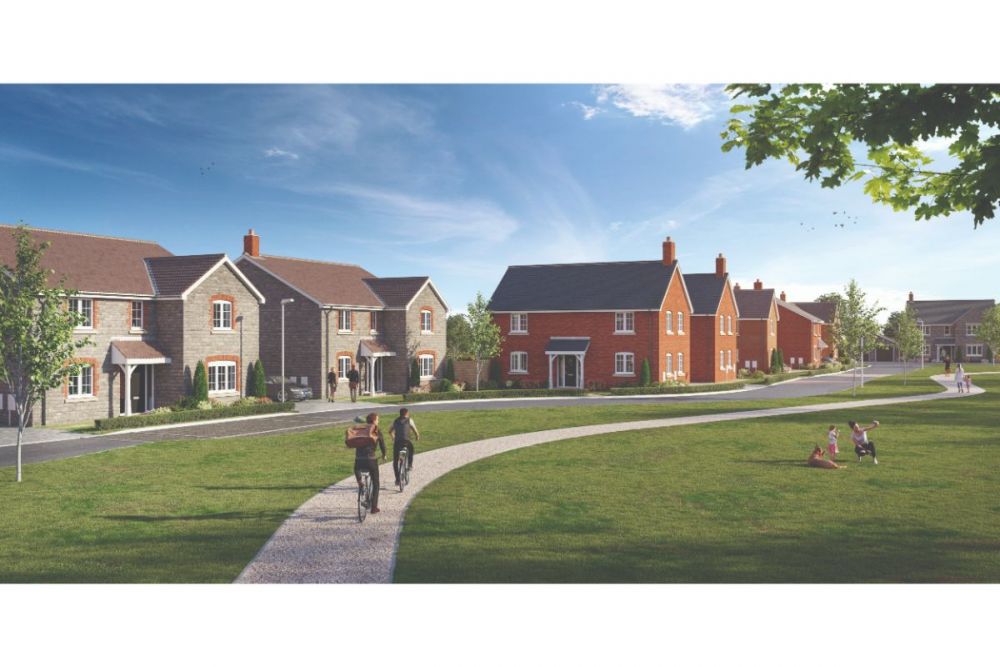 NEW HOMES FOR SALE IN STOKE GIFFORD, SOUTH GLOUCESTERSHIRE Brooklands Park is a new development of 2, 3 and 4 bedroom houses and apartments for sale in the highly sought-after village of Stoke Gifford on the outskirts of Bristol.  Starting at just £285,000, these new build homes offer the best of town and country living on your doorstep.

NEW HOMES FOR SALE IN LANGFORD, BRISTOL, NORTH SOMERSET Langford Fields is a development of 3 and 4 bedroom houses for sale in Langford, Bristol from £352,000.  This beautiful rural village is just 12 miles south west of Bristol and a 10 minute drive from Bristol Airport, with these stunning new build homes, you can enjoy all the vibrant City of Bristol has to offer, whilst benefitting from a North Somerset rural lifestyle. 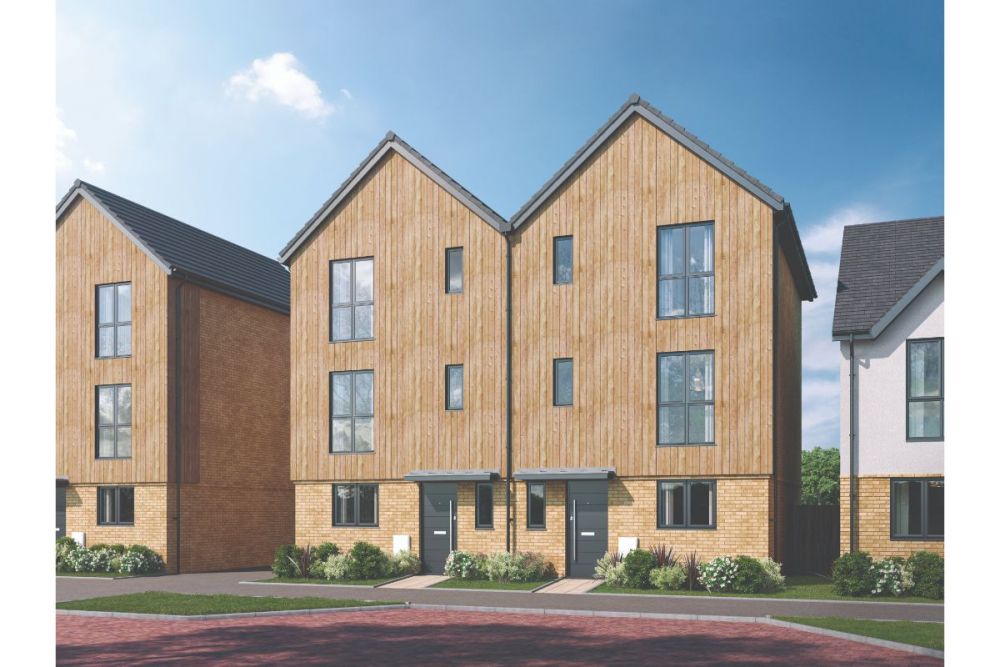 NEW HOMES FOR SALE IN KEYNSHAM, BRISTOL Hygge Park at Keynsham, is a stunning rural development of 2, 3 and 4 bedroom homes for sale in Keynsham, starting from just £320,000. These houses for sale in Bristol are spacious and a perfect choice for those working from home, as well as a commuter's dream - just 7 miles from Bristol and 7 miles from Bath.

Thinking of buying a new home in Bristol?

Located in the south west of England, Bristol is England’s seventh biggest city in terms of population size – with 459,300 people calling it home. Bristol has fantastic transport links, renowned cultural and educational institutions, and retail and entertainment options to rival other UK cities.

As the city that gave us Banksy, it should come as no surprise that Bristol has a thriving arts and music scene. Having won a number of awards over the years, Bristol is a great place to consider one of our beautiful new build homes

Bristol’s transport connections provide excellent access across the UK and further afield. The city is connected by road from London to West Wales by the M4 motorway, and also from Birmingham to Exeter by the M5 – so other cultural hubs are never too far.

Bristol also boasts two mainline over ground train stations. Bristol Temple Meads, the city’s largest train station, provides high-speed train services to London Paddington as well as other local and regional services in and around Bristol. North of the city is Bristol Parkway, offering high-speed rail services between Cardiff and London, alongside CrossCountry services to Birmingham and the North East.

Education in Bristol has a strong focus on science and technology, with the city producing esteemed scientists like Cecil Frank Powell, who won the 1950 Nobel Prize for his work in nuclear processes.

A number of initiatives and strong links with local aerospace companies drive this theme throughout the secondary schools in Bristol, with the second highest number of independent school places in the country.

For higher education, the city is home to the redbrick University of Bristol ranked in the top 5% of universities in the world. Further out of the city, you’ll also find the University of the West of England.

A diverse hub for business

Bristol has a huge employment base in banking, finance, insurance and IT services. The latter is particularly popular, with companies such as Hewlett Packard being just one of a number of big companies that have chosen Bristol as their UK base.

There is also a large media sector, with plenty of TV and film studios located across the city, including world-famous Aardman Animations – creators of Wallace & Gromit.

A unique city with a buzz

From beautiful countryside and iconic suspension bridge, to fabulous museums and it's very own zoo, Bristol has plenty to do and see for families. And when it comes to evening entertainment, the city is well known for its live music scene with a host of bars and clubs to explore.

Shopping is another benefit to Bristol, with Broadmead Shopping Centre and a vibrant harbourside with independent sellers offering something for everyone.