All our new homes in Daventry are designed with energy and water efficiency in mind, with efficient appliances as standard, high efficiency heating systems and good levels of insulation providing a modern, attractive home that can contribute towards living a healthy, sustainable lifestyle.

Discover your new home in any of our available new build developments in Daventry below. 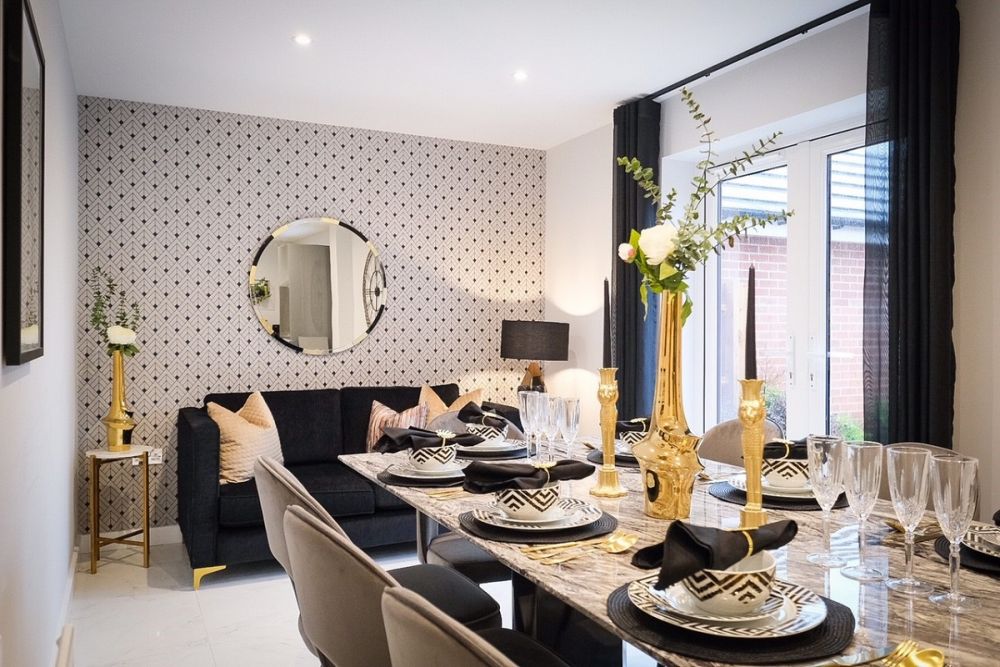 OVER 55% SOLD! Our show homes are now available to view! Discover an attractive collection of 2, 3 and 4 bedroom new homes in Daventry at our Union Place development. Secure your personal appointment today! 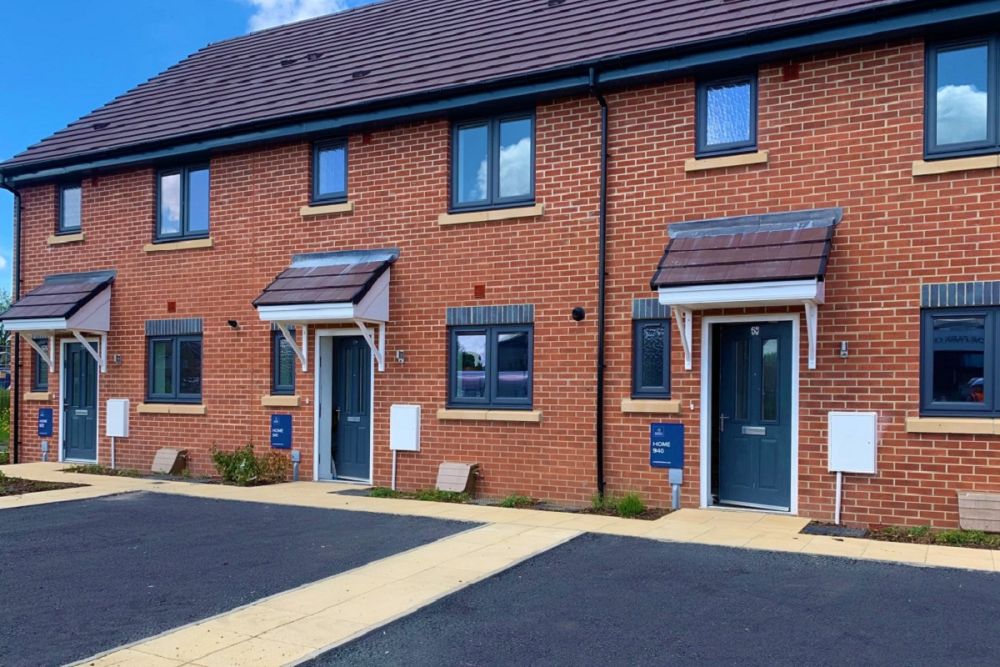 NEW HOMES FOR SALE IN DAVENTRY ONLY 3 PLOTS REMAINING! The final phase of the popular Monksmoor Park, Central point will bring quality modern 3 & 4 bedroom houses for sale in Northamptonshire. With fantastic amenities close by and a number of fine commuter routes, there is plenty to do and enjoy close by.

Thinking of buying a new home in Daventry?

The picturesque market town of Daventry lies within the beautiful hills of the Northamptonshire countryside. With an enviable location and sought-after balance of city nightlife and rural sensibilities, Daventry retains its historic charm with one eye firmly on the future.

An important area for regeneration, Daventry’s current population of just over 78,000, and is expected to increase to 94,700 by the year 2033. This population rise is going hand in hand with increased investment in the area by local business and plans to restore and develop key historic sites in the town. The area is a key location for business, and this is bolstered by fantastic travel options by road, rail and air.

Daventry itself has a wealth of shops, including everything from large, well-known high street stores to independent stores and boutiques. Daventry is also well-known for its large market that is held on Tuesdays and Fridays, not to mention its popular farmers market which takes place on the first Saturday of each month.

Northamptonshire has a robust transport network, including strong road and rail connections, and access to nearby Birmingham airport. The town is served by the M1 and also lies close to the M40 enabling owners of these new homes in Daventry to access neighbouring and national cities and towns with ease. Daventry’s bus services run to and from the town centre bus station providing strong links with the local area and surrounding region, and Birmingham airport is just under 30 miles away.