All our new homes in Maidenhead are designed with energy and water efficiency in mind, with efficient appliances as standard, high efficiency heating systems and good levels of insulation providing a modern, attractive home that can contribute towards living a healthy, sustainable lifestyle.

Discover your new home in any of our available new build developments in Maidenhead below.

West Village is the newest phase in the hugely successful Upper Longcross development. Offering luxurious 2 bedroom apartments in this thriving neighbourhood, West Village promises to be an exciting new chapter for Upper Longcross living.These homes are selling quickly, so contact us today to secure your dream 2 bedroom property for sale in Upper Longcross before it's too late! 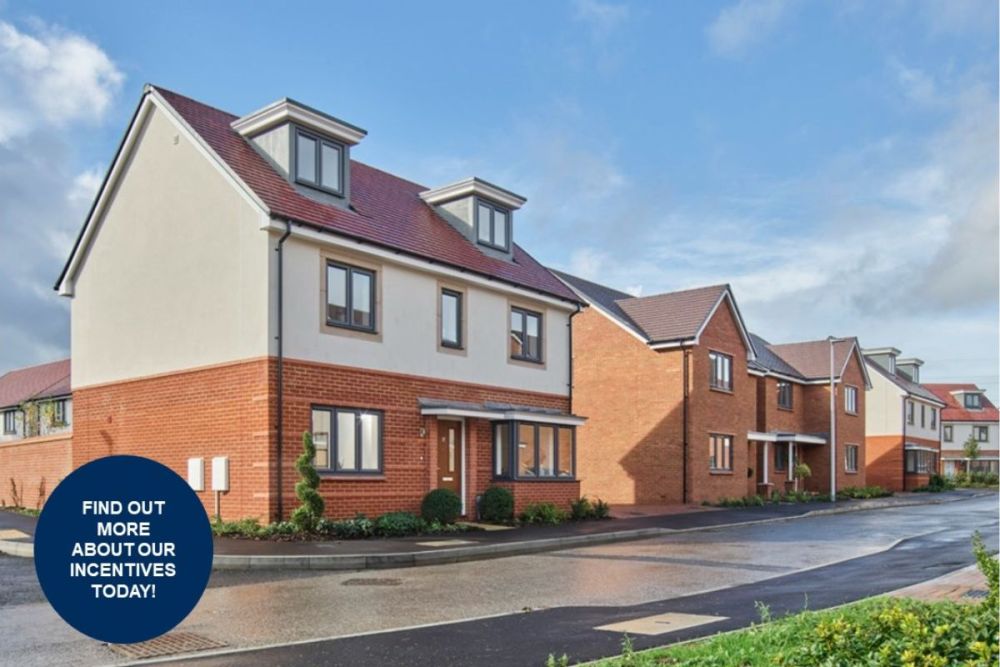 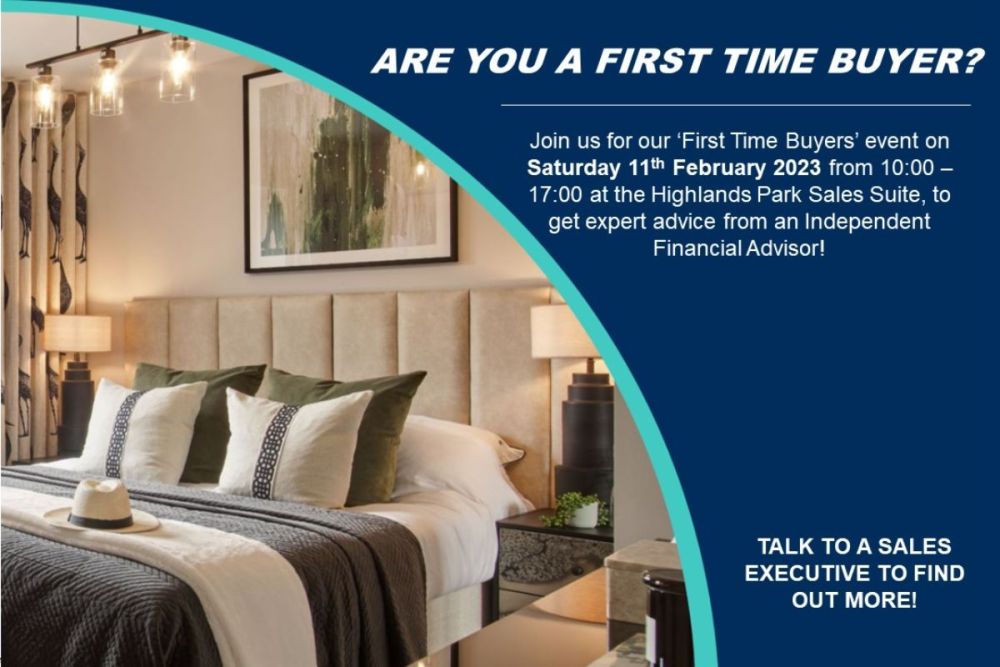 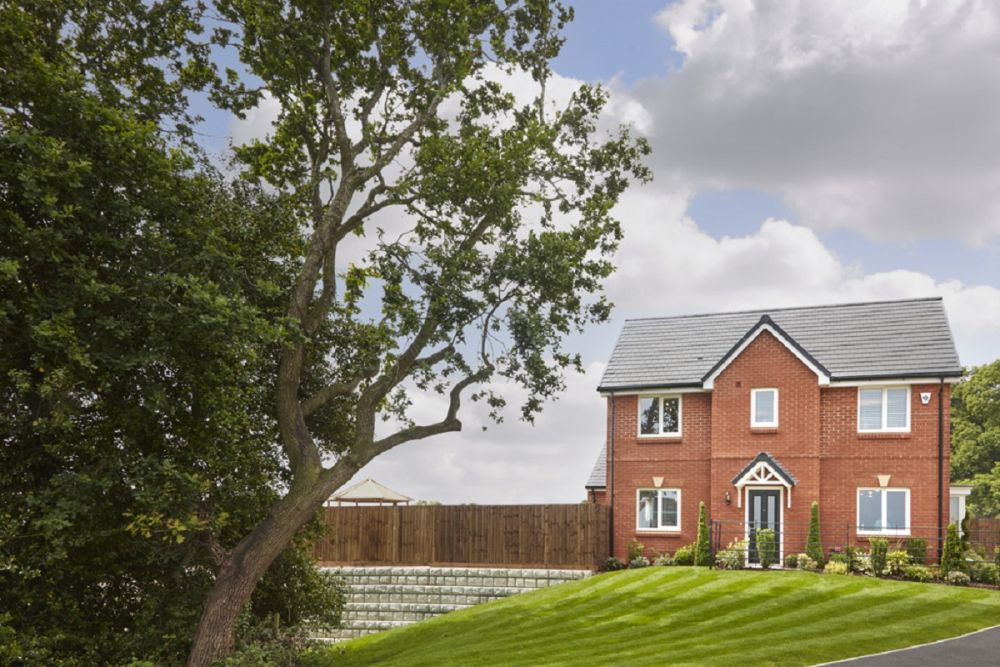 READY TO MOVE INTO HOMES AVAILABLE! 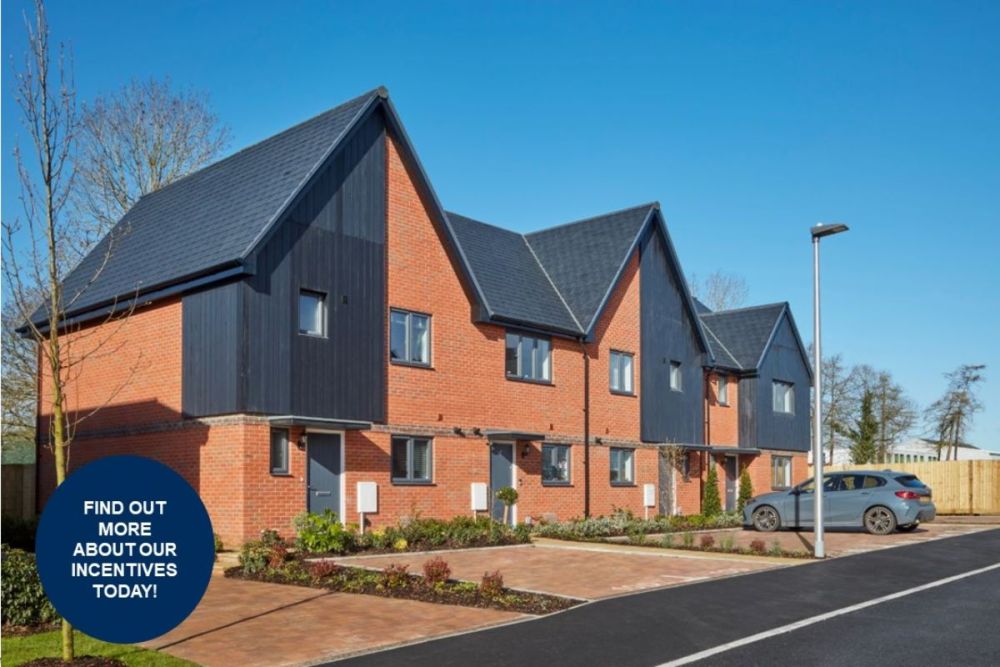 An appealing collection of new houses for sale in Arborfield, Berkshire. Waterman&rsquo;s Gate is the latest phase of the sought-after Arborfield Green development, consisting of traditionally designed and high-quality apartments and houses. Discover available homes! 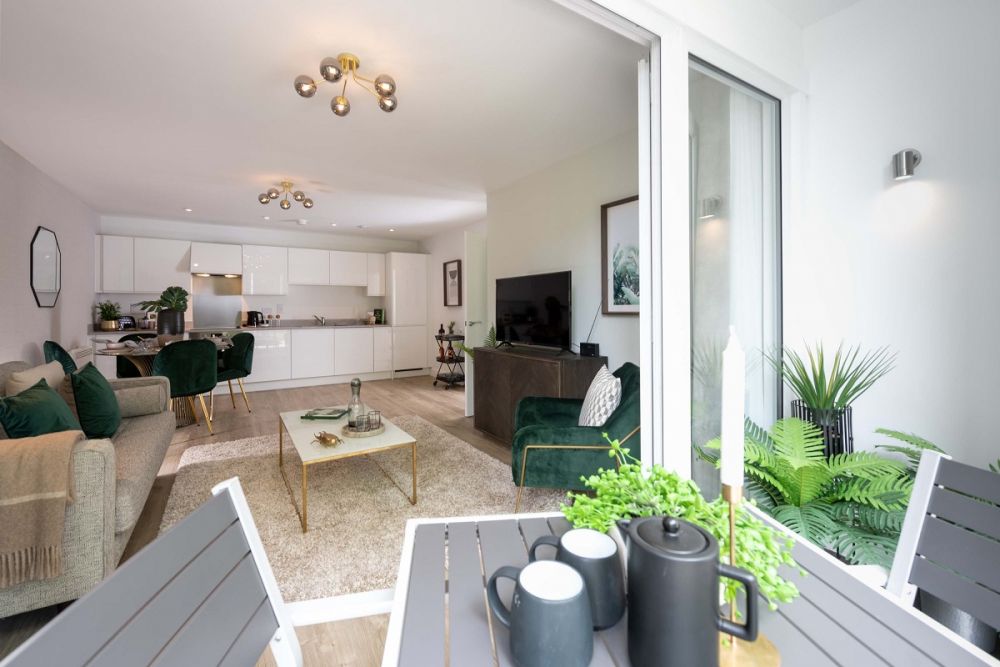 Thinking of buying a new build home in Maidenhead?

Maidenhead neighbours many little market towns, including Marlow (8 miles away) which is known for its high-quality range of restaurants such as Michelin Star rated Hand in Flowers. Riverside Henley-on-Thames is just 10 miles away and has plenty to offer, including the annual Henley Royal Regatta which attracts thousands of spectators every year.

For families looking for a day out that children will enjoy, look no further than Windsor, 9 miles from Maidenhead. Home to Windsor Castle, (the oldest and largest occupied castle in the world), Great Windsor Park with parkland, forest trails, and ancient woodland, and Legoland, it has plenty to keep young ones entertained.

Maidenhead has a small town centre which includes a range of local amenities including The Nicholsons Shopping Centre. For a wider choice of shops, there are several options. The Oracle in Reading and the Eden Centre in High Wycombe are both large shopping and leisure malls with an abundance of shops, restaurants and bars.

Maidenhead accommodates many thriving businesses, including a booming telecommunications and pharmaceutical industry with companies such as 3, Glaxo Smith Klein and Adobe located in the town.

Maidenhead is a well-connected town within an extensive road and rail network. Located just outside the M25, which can be accessed via the M4. Via the M25 you can reach the M1, M11, M20, M23 and M3. Additionally, the A404 connects to the M40 to head North West.

If travelling by train Maidenhead is just 30 minutes from London Paddington, 12 minutes from Reading and 55 minutes from Oxford. Moreover, with the launch of Crossrail in 2019 it is anticipated that Maidenhead will benefit from a number of improvements including two fast trains an hour straight through central London.

When travelling nationally or internationally by air Maidenhead is well located, with access to Heathrow (17 miles), Gatwick (48 miles), Stanstead (40 miles) and Luton (68 miles).