All our new homes in Herefordshire are designed with energy and water efficiency in mind, with efficient appliances as standard, high efficiency heating systems and good levels of insulation providing a modern, attractive home that can contribute towards living a healthy, sustainable lifestyle.

Discover your new home in any of our available new build developments in Herefordshire below. 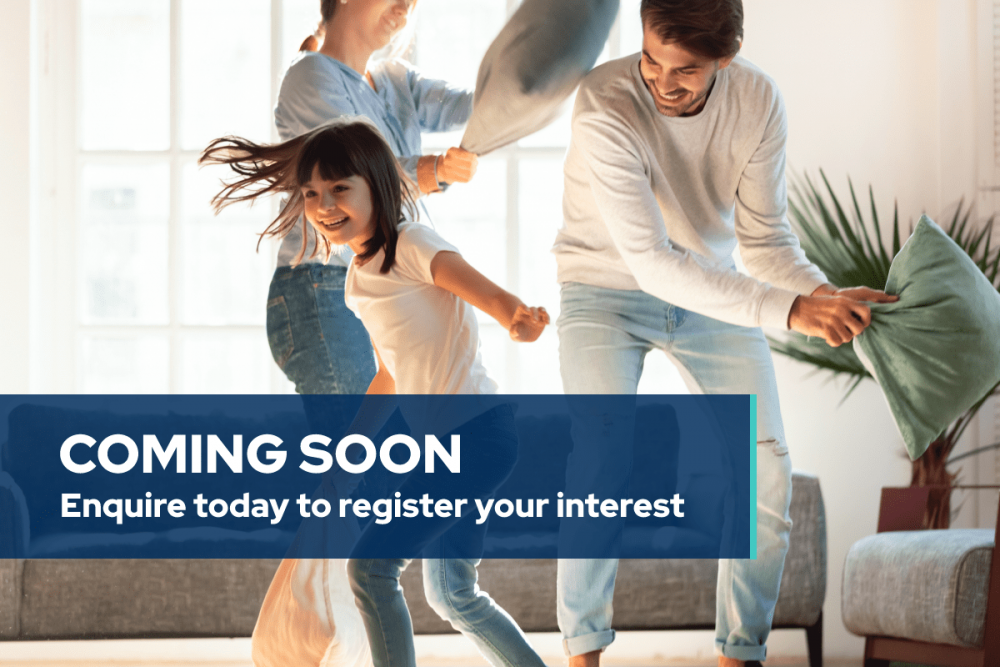 New Homes in Hereford Situated in the quaint parish of Holmer, Hereford Grange is a brand new development coming soon to Herefordshire.

Thinking of buying a new home in Herefordshire?

Located in the West Midlands on the west coast of England, Herefordshire is one the nation’s most picturesque counties, with miles of rolling countryside and hills. The county has as estimated population of 185,000 residents and includes a number of market towns, villages and of course, the historic city of Hereford within its borders.

This rich natural environment forms a pleasant backdrop to a slower pace of life that the county’s rural surroundings provide. The area has a rich, historic past, and this is evident in the county’s many pubs, restaurants, town buildings and houses. The area’s many award-winning food and drink establishments serve a fantastic selection of food, often sourced from locally grown produce.

Getting around Herefordshire is simple thanks to an exhaustive list of transport links, offering new homeowners the option of travelling to, from and around the region via bus, train or motorway.

Herefordshire has the M50 - one of the first motorways built in Britain - which runs through the south of the county. This motorway also connects to the A40, linking the region to South Wales, Gloucester, Oxford and London.

Hereford’s train network offers a number of links around the local area and beyond. The region’s Welsh Marches Railway Life provides services to Manchester and North and South Wales, and the Cotswold Lines runs from Worcester through to Oxford, London and Birmingham.