All our new homes in Milton Keynes are designed with energy and water efficiency in mind, with efficient appliances as standard, high efficiency heating systems and good levels of insulation providing a modern, attractive home that can contribute towards living a healthy, sustainable lifestyle.

Discover your new home in any of our available new build developments in Milton Keynes below. 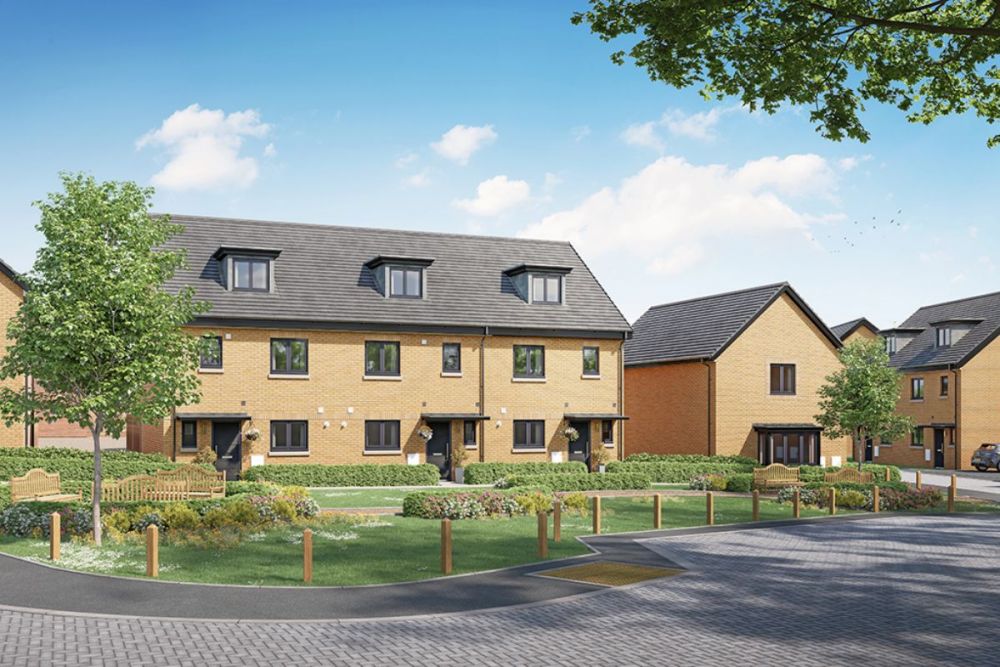 Manor View is our brand new development, featuring a traditional collection of 2, 3, 4 & 5 bedroom homes. Manor View offers a balance between tranquility and excitement, located on the edge of the sough-after village of Wavendon yet just 10 minutes from Milton Keynes & it’s fantastic amenities and unrivalled transport connections. 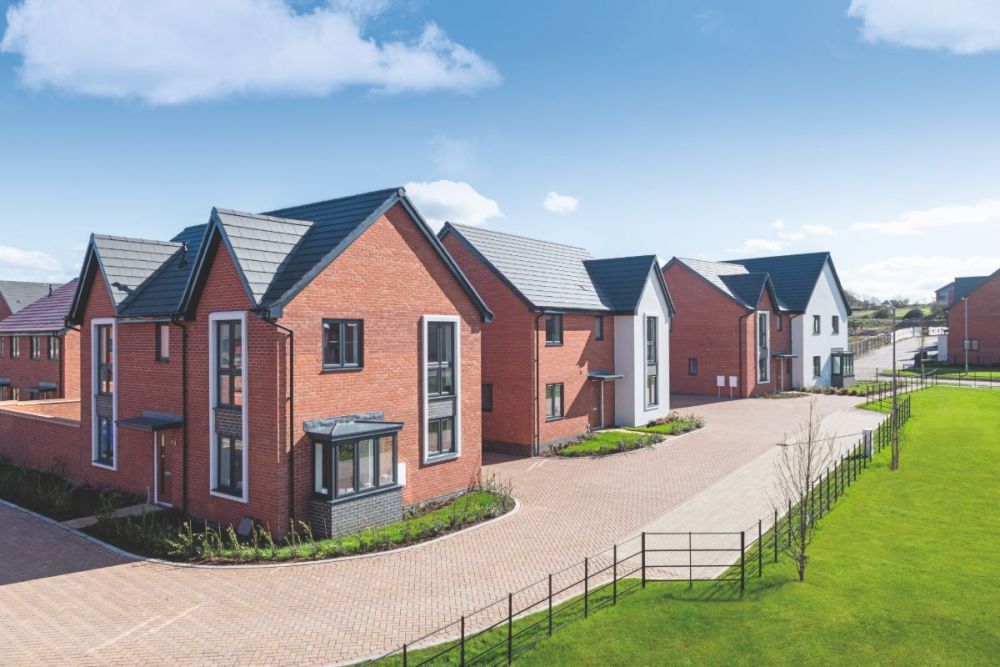 On the edge of the popular village location of Wavendon, yet within 10 minutes drive of Milton Keynes, Morton Park offers a contemporary selection of 2, 3, 4 & 5 bedroom houses within easy access to essential amenities & unrivalled transport connections. 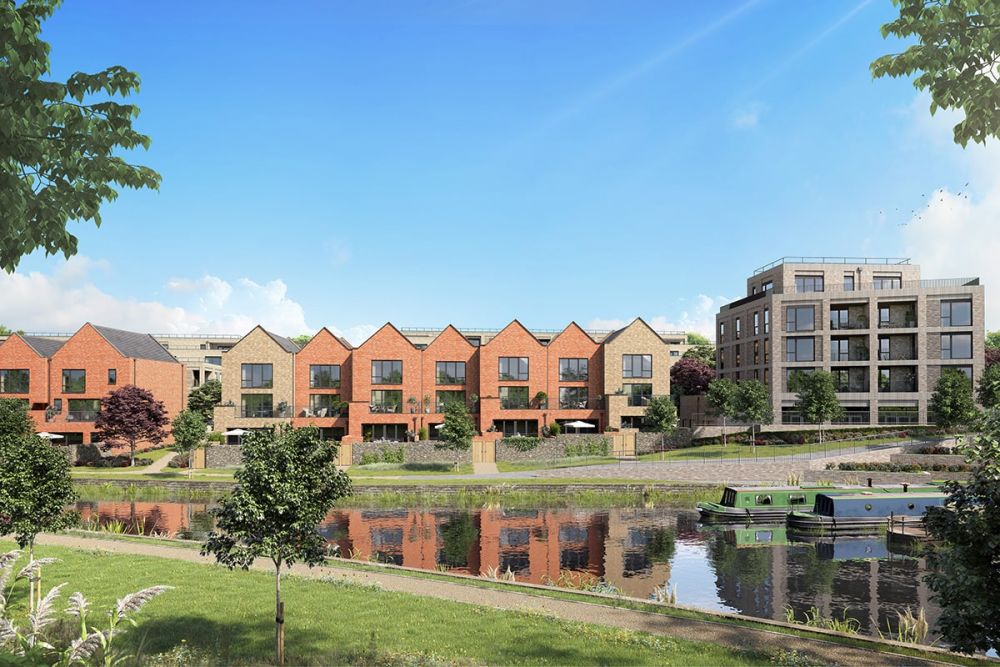 Houses for sale in Milton Keynes are highly sought after, and our latest development is set to be at the top of the list. Campbell Wharf offers a collection of contemporary 1 bedroom apartments and 3 & 4 bedroom canalside houses which have just been released! 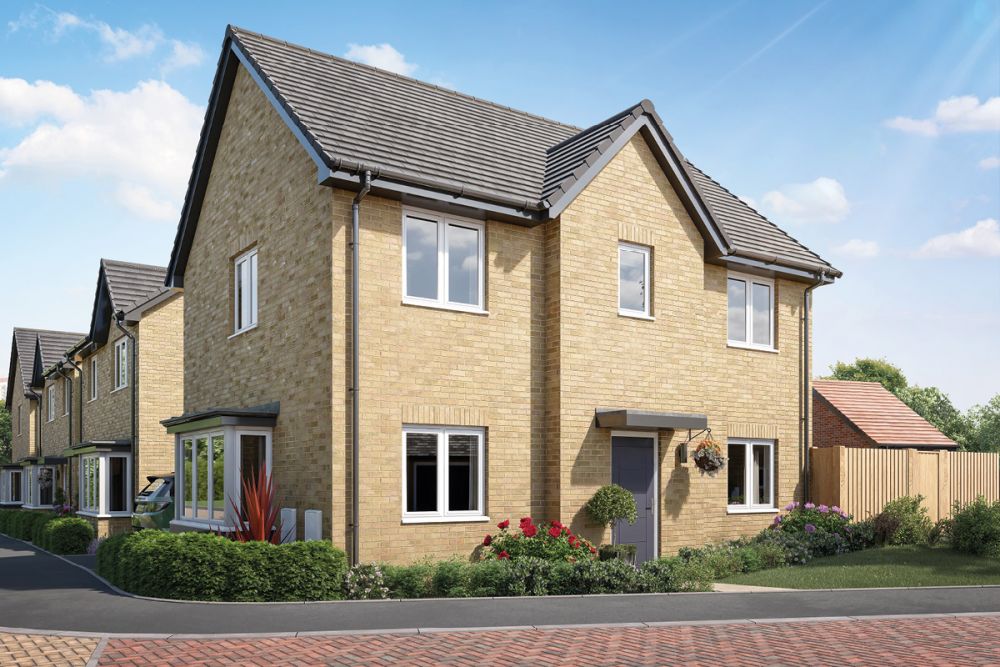 On the edge of the popular and beautiful Tattenhoe Park, yet within 15 minutes drive of Milton Keynes, Kings Meadow offers a traditional selection of 2, 3, 4 & 5 bedroom houses within easy access to essential amenities & unrivalled transport connections.

Thinking of buying a new home in Milton Keynes?

Milton Keynes was founded in 1967 and is situated in Buckinghamshire in South East England, it is ideally located an identical distance from London, Oxford, Cambridge, Birmingham and Leicester.

Today the population of Milton Keynes is more than 250,000 residents, and it boasts an excess of 5,000 acres of woodland, parkland and lakes, including the River Ouzel. Moreover, there are an abundant of footpaths, cycle paths and bridleways, equating to almost 220 miles. You are never more than 900 yards from a park when in Milton Keynes.

These new homes in Milton Keynes have plenty of activity options available to them; Centre:MK is the primary shopping centre containing more than 230 shops, Milton Keynes Theatre, National Bowl hosting some of Buckinghamshire’s largest events and XScape which combines everything from extreme sports to family friendly restaurants.

Crest Nicholson’s new homes in Milton Keynes are perfectly situated, whether you wish to enjoy the bustling centre or escape to the countryside for a family picnic.

Positioned midway between London and Birmingham Crest Nicholson’s new houses and apartments in Milton Keynes can be accessed via public transport or car. Direct train services run to London Euston (in as little as 35 minutes), Birmingham New Street and International, Watford Junction, Northampton and Coventry. The central train station in Milton Keynes is on the West Coast Mainline, serviced by Virgin Trains and London Midland. In addition, Cambridge and Oxford are can be accessed via the X5 bus route which runs via Milton Keynes.