All our new homes in Warwickshire are designed with energy and water efficiency in mind, with efficient appliances as standard, high efficiency heating systems and good levels of insulation providing a modern, attractive home that can contribute towards living a healthy, sustainable lifestyle.

Discover your new home in any of our available new build developments in Warwickshire below. 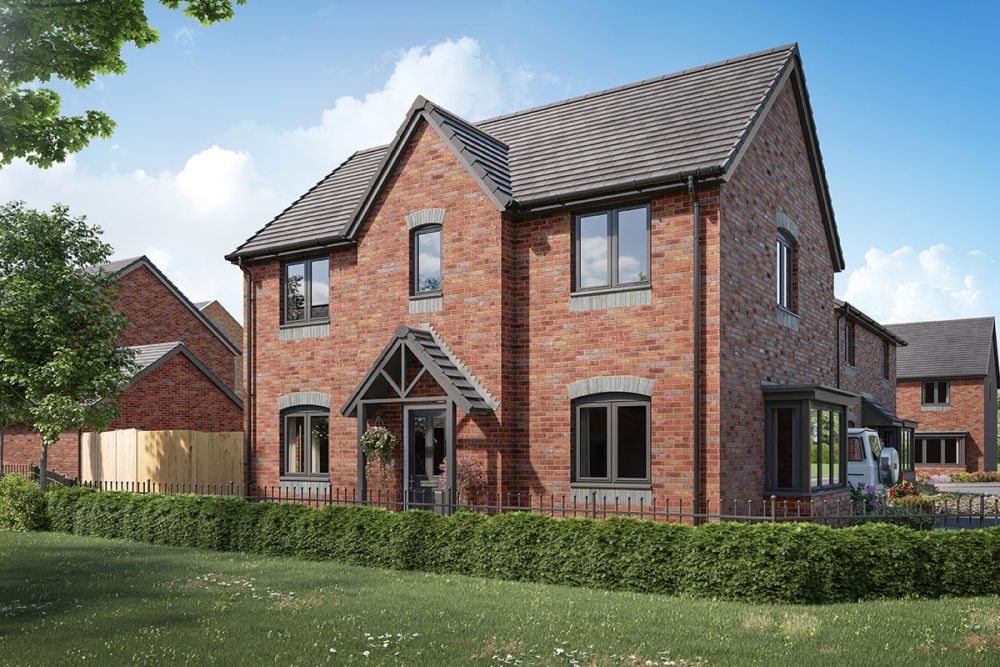 NEW HOUSES FOR SALE IN WARWICKSHIRE Montague Point is a brand new development in the historic town of Warwick, placed in the rural heart of Warwickshire. Crest Nicholson is introducing a quality collection of 121 well-designed new build homes in Warwickshire. 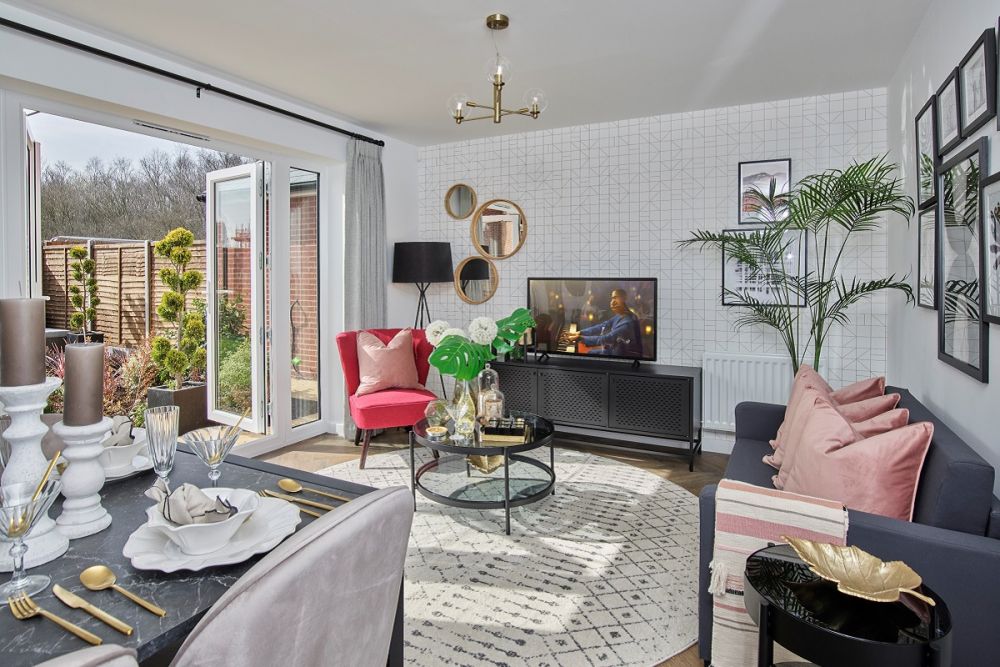 New Homes For Sale in Nuneaton Sketchley Gardens is a quality collection of 70 well-designed new build houses in Nuneaton. Crest Nicholson is proud to present this brand new development in the large market town in Warwickshire. 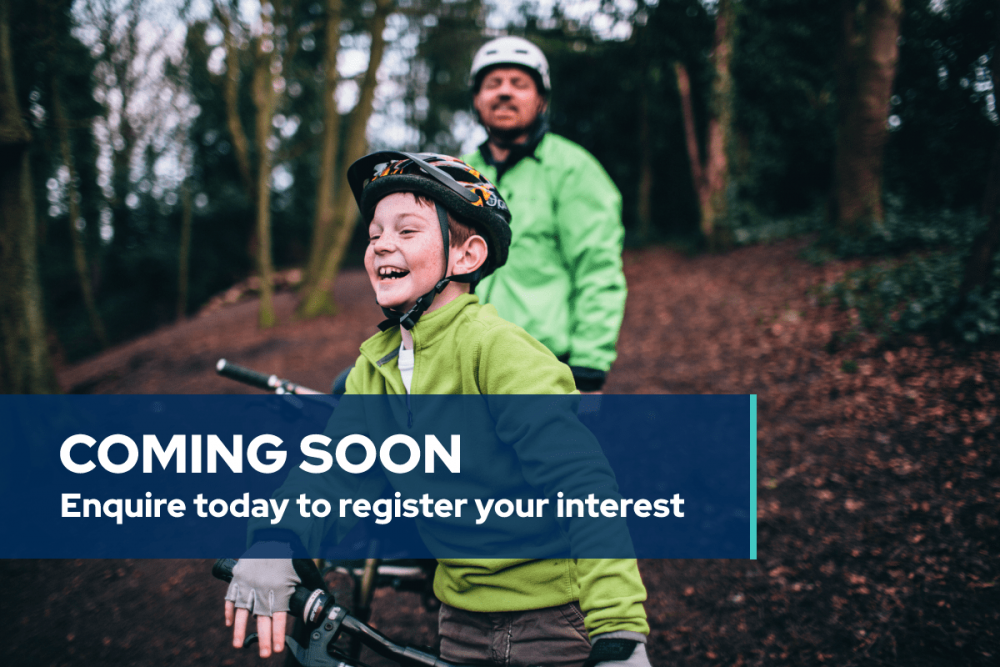 New Houses For Sale in Meon Vale Situated in the self-sufficient village of Meon Vale, near Long Marston, Marston Leys is a brand new development coming soon in Stratford-upon-Avon.

New Homes For Sale in Warwickshire

Warwickshire is a central county in the West Midlands and is notable for being the birthplace of William Shakespeare. With its large areas of beautiful countryside, it is no wonder that many are looking for homes for sale in Warwickshire.

Warwickshire is thought to have been inhabited for around half a million years and has always been known for its greenery and natural areas. The county used to be covered by forest and was named in the Doomsday Book as the ‘Forest of Arden’. This has influenced modern names of the county towns with places such as Henley, Langley or Loxley including ‘ley’ within their name, which means ‘in the forest’ in old English.

THINGS TO DO IN WARWICKSHIRE

There is no shortage of things to do across the county of Warwickshire, with Warwick Castle being a particular draw for tourists. Stratford Upon Avon - the birthplace of Shakespeare is also a popular choice for a day out. If you’re looking for spots to laze in the sunshine, the county is well known for its swimming spots, such as ‘The Old Swimming Place’ at Saint Nicholas Park.

By road, the M6 runs through the north of the county, and the M40 runs through the centre and the south, providing easy access across the UK. Otherwise, the A429 provides access into the Cotswolds and the A46 leads scores to Cheltenham.

By train, you can take the Chiltern Main Line, which goes between London Paddington and Birmingham, passing several Warwickshire stations on the way. There’s also the West Coast Line, which runs through Warwickshire.

If you’re ready to make the move to your dream home and are looking for new houses in Warwickshire then you can view all of our latest developments above.