All our new homes in Hertfordshire are designed with energy and water efficiency in mind, with efficient appliances as standard, high efficiency heating systems and good levels of insulation providing a modern, attractive home that can contribute towards living a healthy, sustainable lifestyle.

Discover your new home in any of our available new build developments in Hertfordshire below. 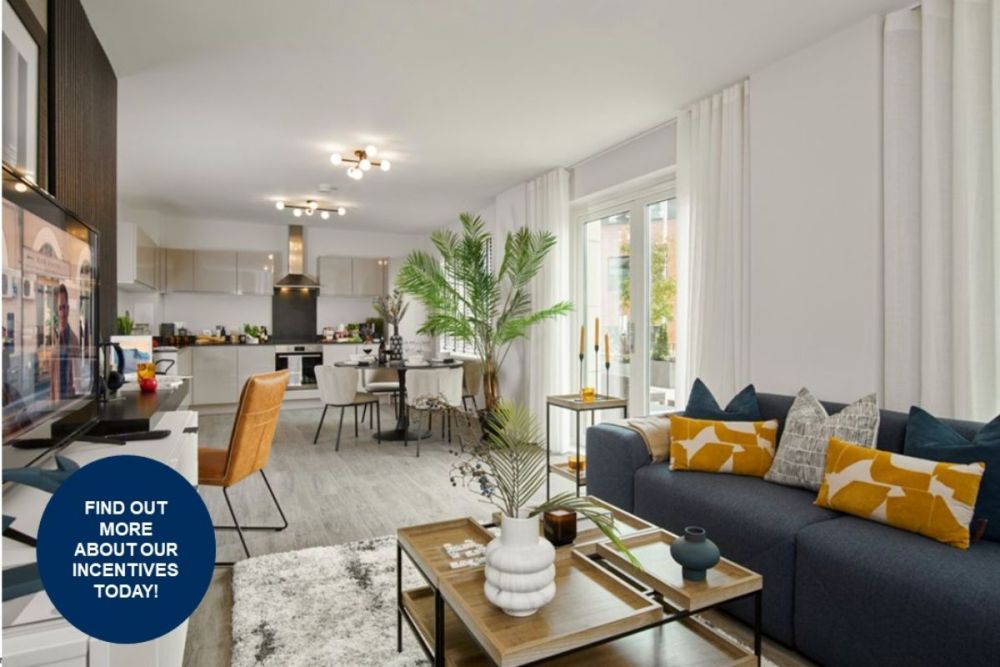 Verla is a new development in the cathedral city of St Albans, Hertfordshire. Crest Nicholson is introducing a contemporary collection of 74 well-designed new apartments in St Albans. Discover available homes! 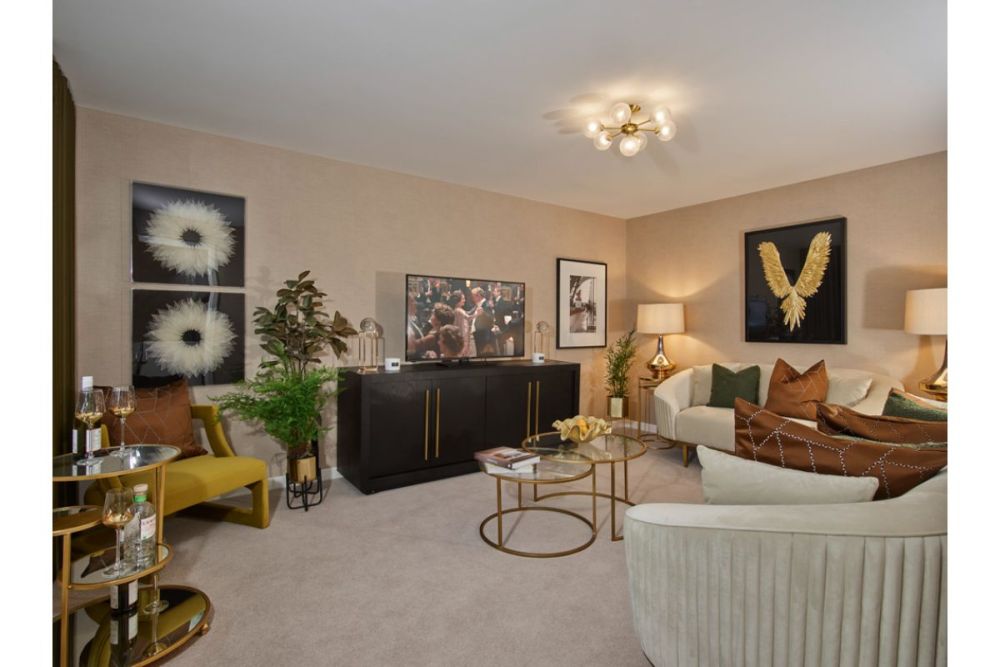 A BRAND NEW COLLECTION OF NEW HOMES FOR SALE IN GOFFS OAK ARE LAUNCHING ON SATURDAY 4TH &amp; SUNDAY 5TH FEBRUARY! Register your interest today to receive your exclusive invitiation to the launch on these new houses in Hertfordshire

Thinking of buying a new home in Hertfordshire?

Plenty of famous names have made their home in Hertfordshire, including Elizabeth I, entrepreneur Samuel Ryder, playwright George Bernard Shaw and sculptor Henry Moore. Located in the southern region of England, it borders London to the South, Cambridgeshire to the North East, Buckinghamshire to the West and Bedfordshire to the North.

Located directly north of Greater London, road and rail links are excellent, with a majority of towns in the county forming part of the London commuter belt.

Rail lines run into Euston, St. Pancras, Kings Cross, Moorgate or Liverpool Street, dependent on which side of the county you are. Transport links are also good to the East Midlands and North East, so it’s also a great area for those with family or business interests in that direction.

When it comes to going further afield, Luton Airport is also conveniently nearby, offering access to a wealth of European destinations.

There are some outstanding schools within Hertfordshire, with both primary and secondary schools performing extremely well across the board. The county is also well served with independent schools, making it an ideal location to raise a family. In fact, many young families move to the area to give their children access to some of the very best education.

The University of Hertfordshire near Hatfield is known as a leading business-facing university – it’s also been awarded a gold ranking in teaching excellence by the government.

These new homes in Hertfordshire are located near a host of historic landmarks, with the likes of Hatfield House, Knebworth or the Ashridge Estate. Take in rural and remote country views at Therfield Heath or visit Pitstone Mill, the oldest windmill in England at Ivinghoe Beacon. For quintessentially English scenes, visit St Albans for a marvellous cathedral and quaint streets.

Plenty to see and do

The Henry Moore Studios and Gardens at Penny Green showcases some of the sculptor’s iconic works in a stunning setting, while the enduringly popular Warner Brothers Studio Tour will appeal to Harry Potter fans everywhere.

Those looking for adrenaline will find it at Lee Valley White Water Centre, as well as a new snow sports destination at The Snow Centre in Hemel Hempstead. If that’s not enough, the great transport links will have you in the centre of London in no time.