All our new homes in Southampton are designed with energy and water efficiency in mind, with efficient appliances as standard, high efficiency heating systems and good levels of insulation providing a modern, attractive home that can contribute towards living a healthy, sustainable lifestyle.

Discover your new home in any of our available new build developments in Southampton below. 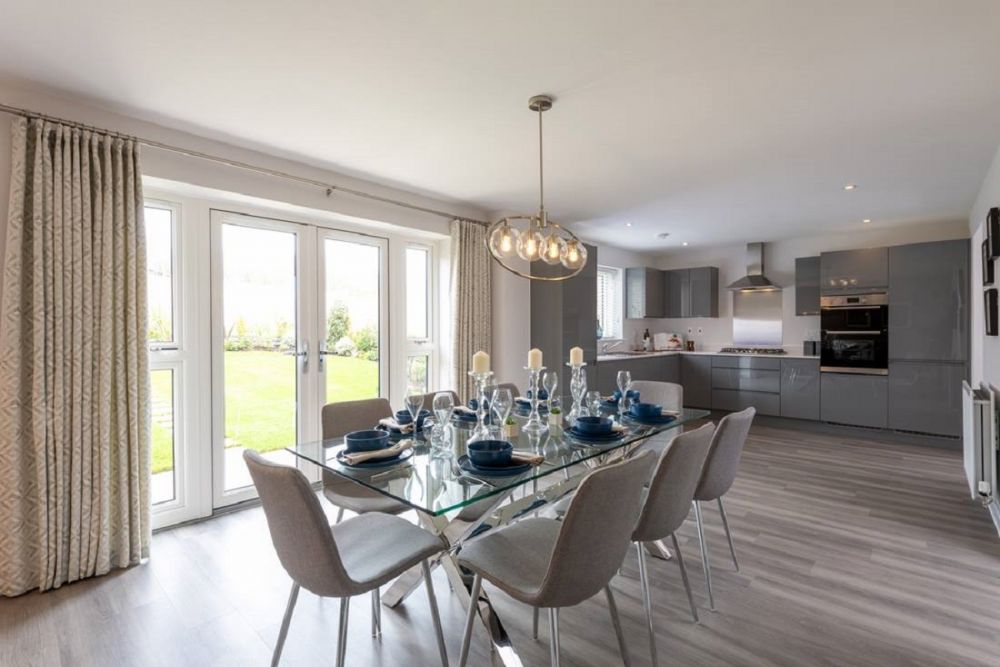 A delightful mix of 3 and 4 bedroom houses providing family housing in the village of Curbridge in Hampshire. 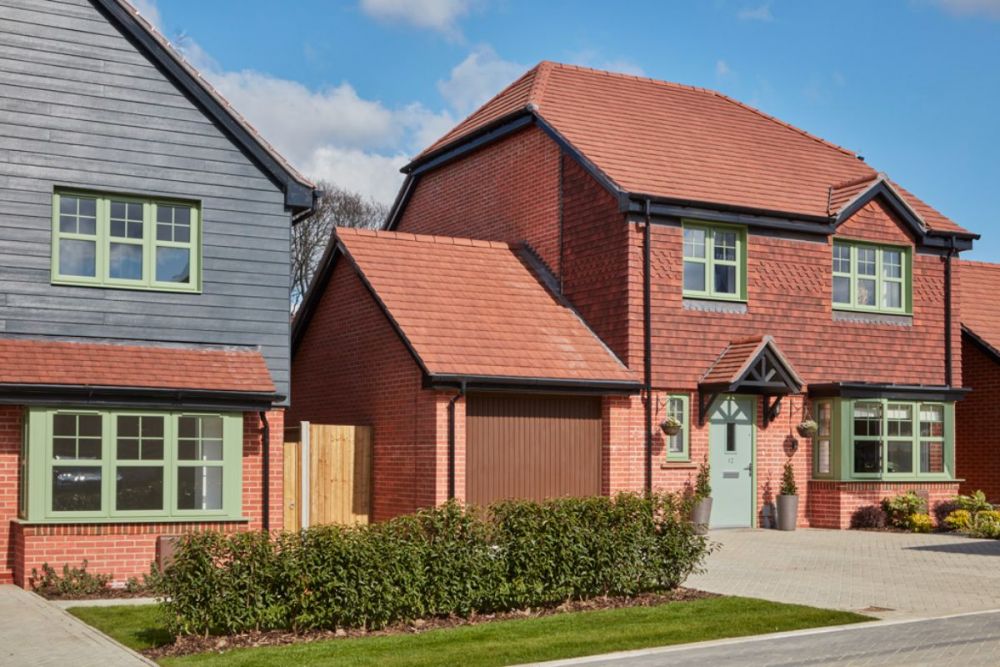 Tangier Gardens is a delightful collection of brand new 4 bedroom houses in the small market town of Bishop’s Waltham, Hampshire.

Thinking of buying a new home in Southampton?

Situated in the beautiful ceremonial county of Hampshire, Southampton is a major city located in the south of England. Southampton is one of Britain’s biggest and busiest coastal cities, and thanks to its port and maritime heritage, is known as the cruise capital of Europe.

Our new homes in Southampton have easy access to the city’s vast array of cultural activities with everything from an extensive shopping experience to fabulous sporting venues.

Southampton attracts over four million visitors a year, and it’s no wonder why. With a selection of interesting museums, music venues and art galleries, the city is also the home to award winning parks and all the excitement and hustle and bustle of a diverse city.

Its waterfront location means more than ice-creams in the sun and Caribbean cruises; the city has a major focus on water sports, sailing and ocean racing.

The city also boasts fantastic transport links, providing easy access to and from the city by road, train or plane. Just to the north of Southampton city centre is the M27 motorway, which links the city to various towns and cities along the south coast of England. The M3 motorway also links Southampton to London and to the midlands and north via a link to the A34. Southampton Airport serves over 50 UK and European destinations to just under 2 million passengers a year, making it one of Britain’s busiest, smaller airports.