All our new homes in Hemel Hempstead are designed with energy and water efficiency in mind, with efficient appliances as standard, high efficiency heating systems and good levels of insulation providing a modern, attractive home that can contribute towards living a healthy, sustainable lifestyle.

Discover your new home in any of our available new build developments in Hemel Hempstead below. 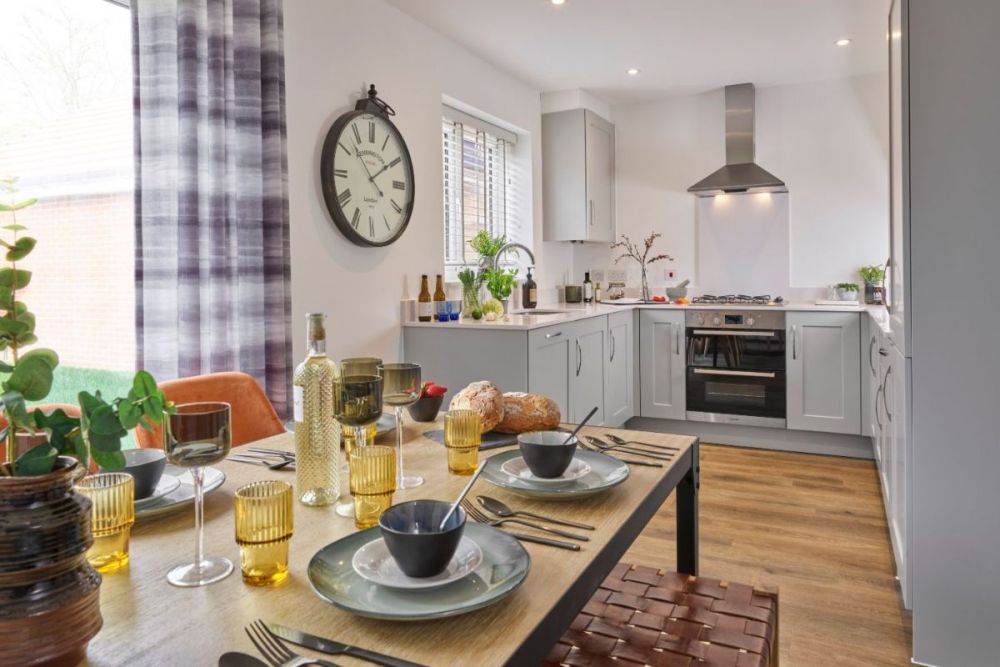 Situated in one of the country’s first garden cities, Willow Place is a new build development that offers a traditional mix 3 & 4 bedroom houses. Designed in a traditional style, homes at Willow Place will offer a balanced lifestyle for everyone. 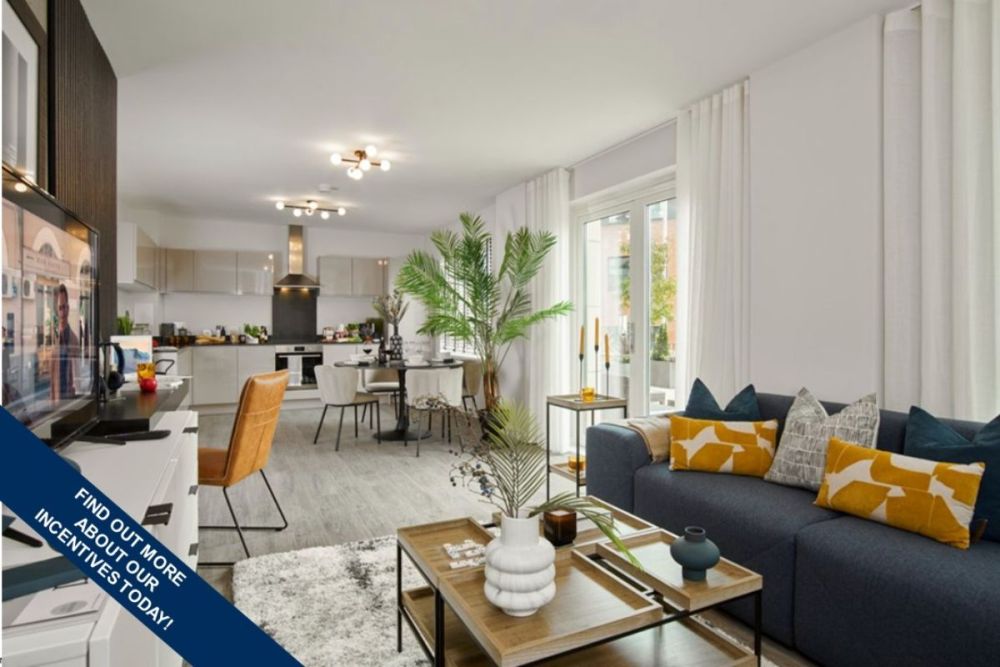 Verla is a new development in the cathedral city of St Albans, Hertfordshire. Crest Nicholson is introducing a contemporary collection of 74 well-designed new apartments in St Albans.

Thinking of buying a new build home in Hemel Hempstead?

Hemel Hempstead is a large new town in Hertfordshire, 24 miles (39 km) northwest of London and part of the Greater London Area. Developed after the Second World War as a new town, it has existed as a settlement since the 8th century and was granted its town charter by King Henry VIII in 1539.

Like other first generation new towns, Hemel Hempstead is divided into residential neighbourhoods, each with their own "village centre" with shops, pubs and services. In keeping with the optimism of the early post-war years, much of the town features modernist architecture.

We are seeing more and more people move out to places like Hemel from the London area, whether it is first time buyers trying to get onto the ladder or even move up buyers looking for a larger house Hemel is a popular location due to its affordability and being in the heart of the commuter belt and great transport links.

Most local state secondary schools exceed the national average in league tables. Hemel Hempstead School, once a grammar, now has specialist status for performing arts as well as science and maths. On the west side of town, John F Kennedy Catholic School has a good reputation as does The Cavendish School which is a specialist sports college.

Pick up snowboarding or skiing with sporting activities at the Snow Centre, get active at the Dacorum leisure centre and the private Esporta club have been keeping the local population fit.

Hemel Hempstead is a great place to live due to its neighbourhood feel. Hemel has a good selection of shops, restaurants and amenities to suit everyone from single and professionals to families. Hemel has something for everyone. Explore the extensive range of shops on offer at the Riverside centre and The Marlowes.

Maylands Industrial Estate is a major employer in the town with large companies such as Amazon, Kodak, Britvic and Marks and Spencer located in the town.

The Grand Union Canal, it is a popular route for narrowboat pleasures passing through Hamel Hempstead connecting London and Birmingham.

M1, M25, A41 dual carriageway, and endless ring roads and roundabouts including the famous Magic Roundabout. Rail: mainline to London (30 minutes/every 20 minutes) and Rugby. Hourly Jetlink buses to Luton, Heathrow and Gatwick. Hemel Hempstead railway station is located a mile south of the town centre in Boxmoor. Hemel Hempstead is on the West Coast Main Line and there is a constant service between London Euston and the Birmingham operated by London Midland, with additional direct services to South Croydon via the West London Line operated by Southern.