All our new homes in Aylesbury are designed with energy and water efficiency in mind, with efficient appliances as standard, high efficiency heating systems and good levels of insulation providing a modern, attractive home that can contribute towards living a healthy, sustainable lifestyle.

Discover your new home in any of our available new build developments in Aylesbury below. 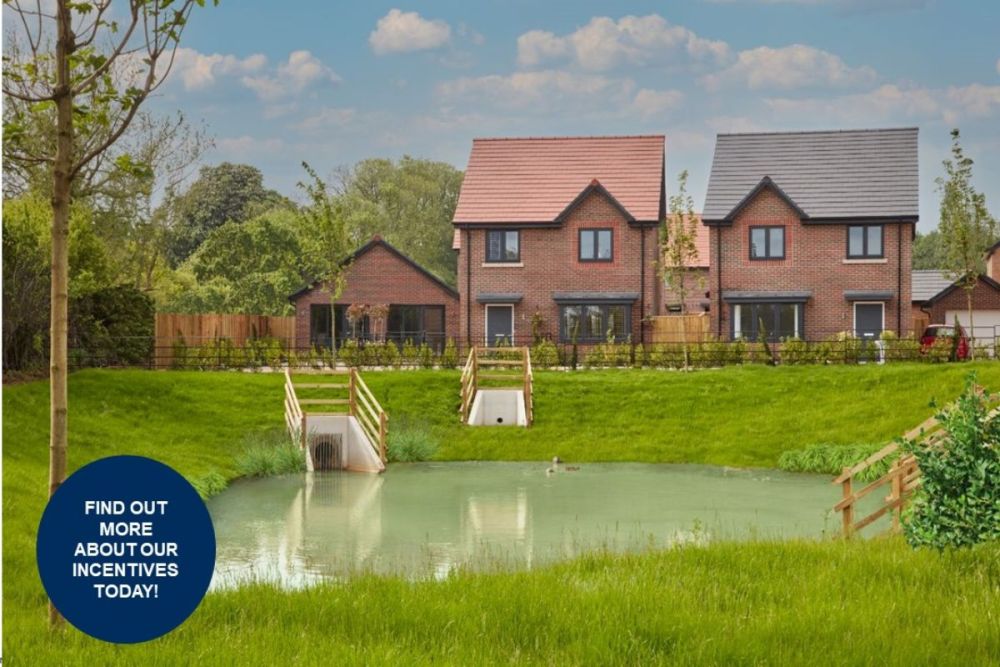 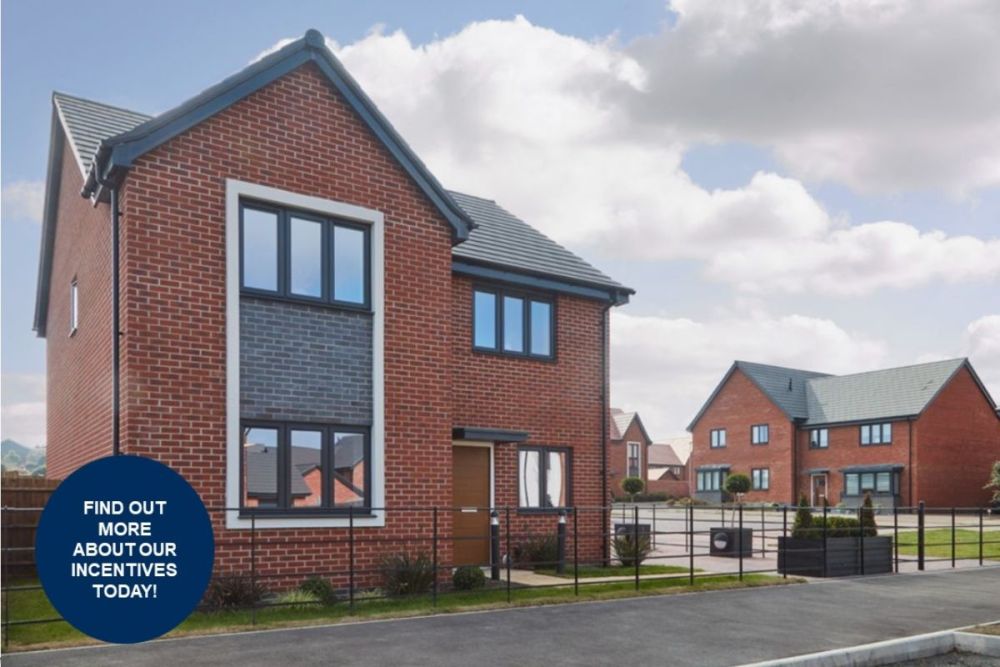 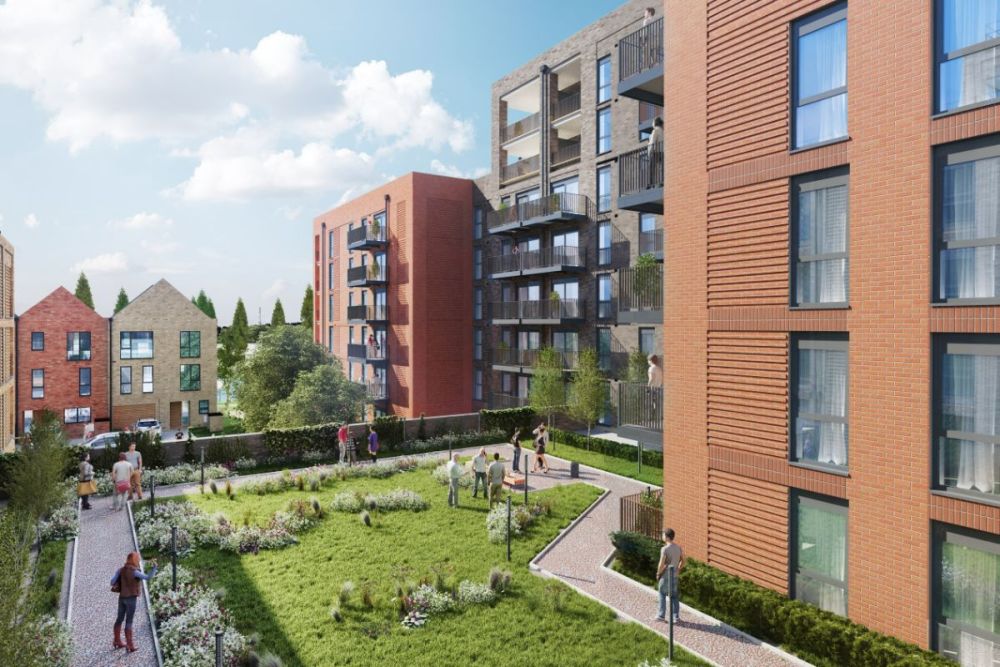 Houses for sale in Milton Keynes are highly sought after, and our latest development is set to be at the top of the list. Campbell Wharf offers a collection of contemporary 3,4 &amp; 5 bedroom highly specified canalside houses which have just been released!&nbsp;

WE'LL CONTRIBUTE £250 A MONTH TOWARDS YOUR MORTGAGE REPAYMENTS FOR 5 YEARS - SELECTED HOMES ONLY! 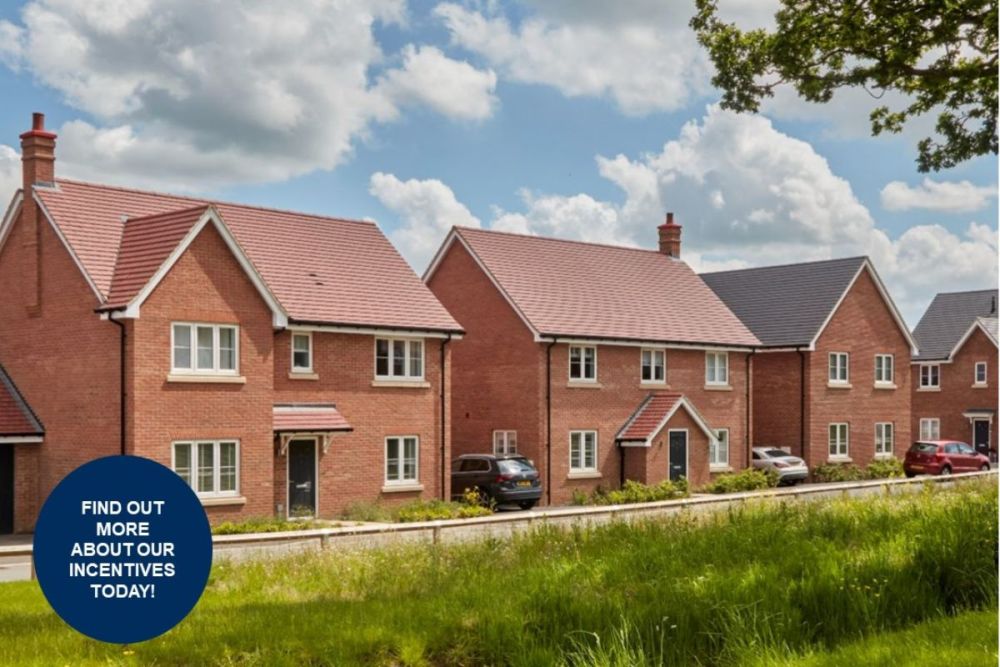 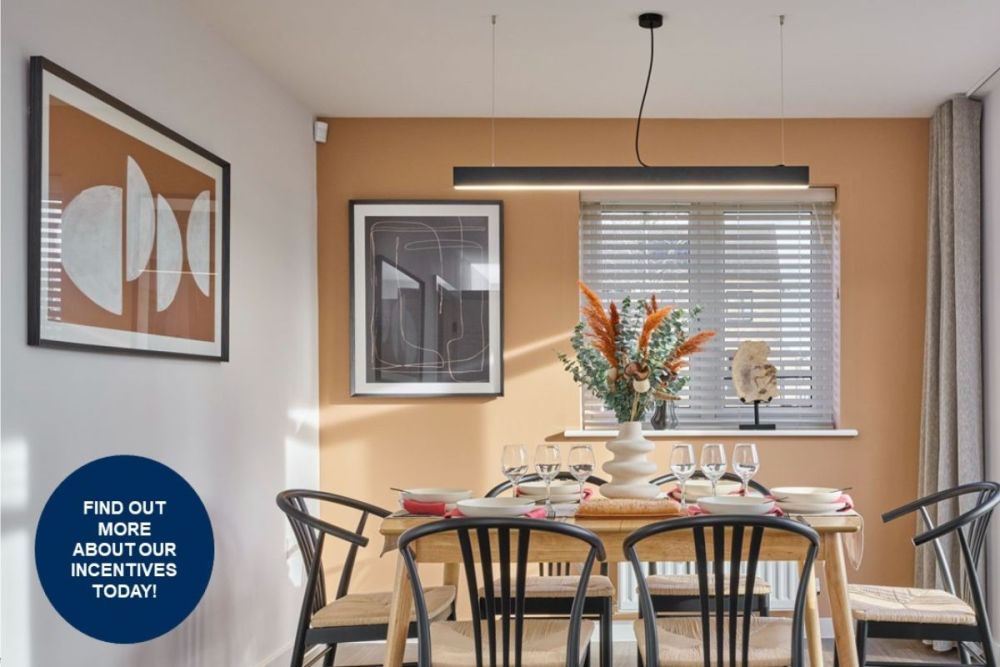 Aylesbury is a beautiful market town in Buckinghamshire. Sat between High Wycombe and Milton Keynes, with London in an easily commutable distance, it’s no wonder many people are looking for new homes in Aylesbury.

The town plays host to many pubs and bars, as well as a wide variety of shops. It is also home to the Roald Dahl museum which uses the wonder of the author to educate children about literature. The museum has won many awards and makes for an ideal family day out.

If you are a lover of the theatre, Aylesbury is home to the Waterside Theatre which saw a £42 million investment in 2010. It's not the only successful venue for live performance, with the Friars' Club music venue hosting live music acts. Most notably David Bowie performed the world premiere of two of his albums there.

If you're looking for new build houses in Aylesbury, schools are probably a big consideration. There is a huge choice of schools in the town, including three grammar schools. The oldest of these grammar schools was founded in the 16th century.

By car, Aylesbury is connected by the A41 (which becomes the M40) across to London, as well as the A413 and A418 running through the town, meaning there is easy access to Oxford, Bicester, London, and Milton Keynes. It also boasts two railway stations - Aylesbury and Aylesbury Vale Parkway, which runs services to London. There's also a bus station offering easy local travel.

If you're interested in new homes for sale in Aylesbury, take a look at our available developments above.