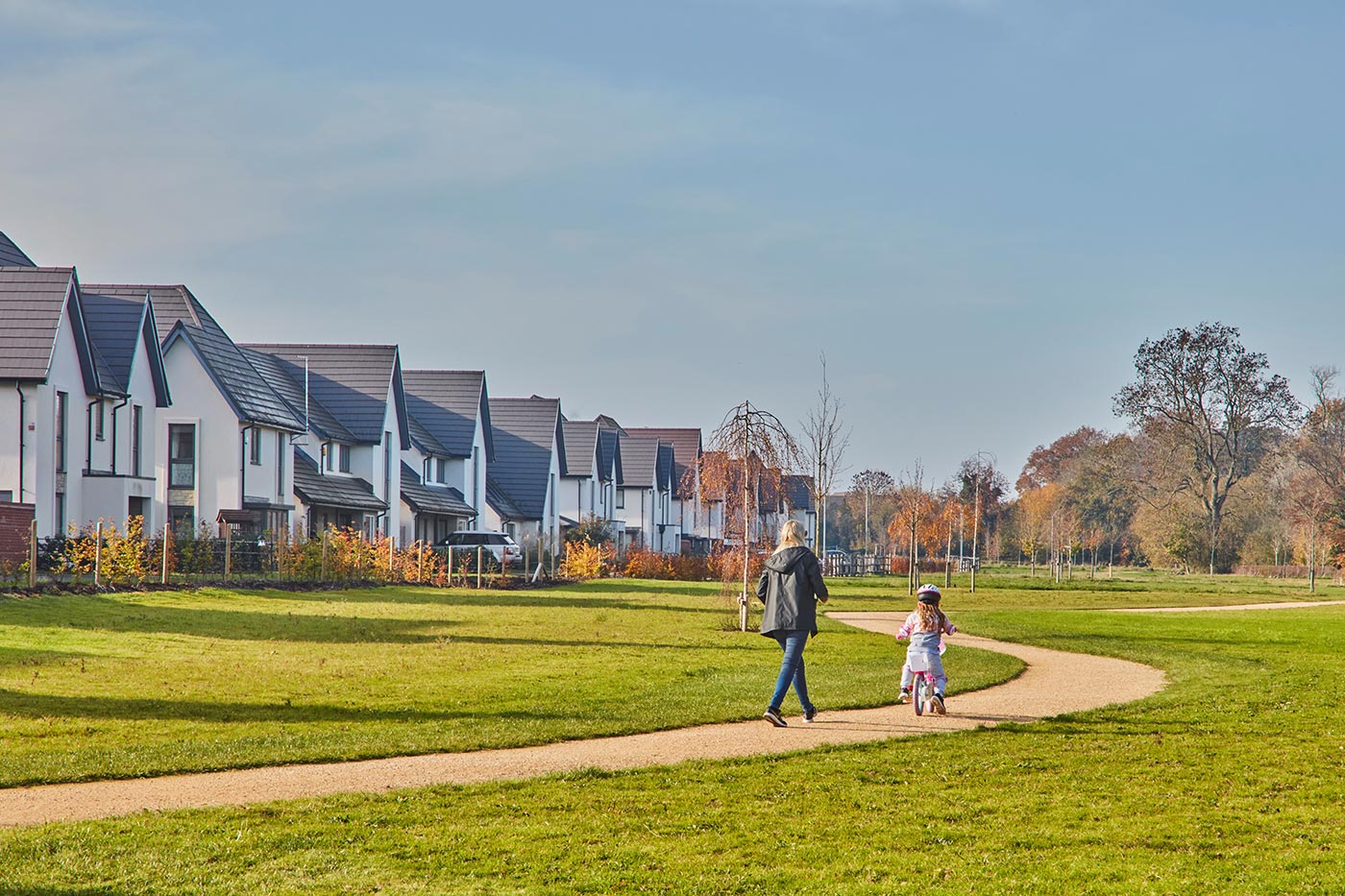 The information contained in this announcement is deemed by the Company to constitute inside information for the purposes of Article 7 of the Market Abuse Regulation (EU) No. 596/2014 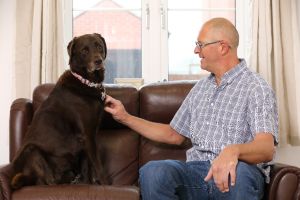 When David Jones (60) began hunting for a new home, he was surprised to discover Crest Nicholson’s SmoothMove scheme, which helped him sell his old home just 24 hours after the first viewing. He was then able to fulfil his dream of owning a new-build home at Crest Nicholson’s Green Acres development in Alrewas.

Prospective buyers of new build homes may often feel overwhelmed when navigating the number of housebuilders in the market, and when it comes to an investment as big as a home, you want to make sure you’re making the right decision. 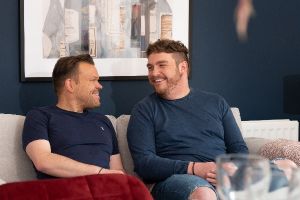 The Deposit Unlock scheme, which offers prospective homebuyers the chance to purchase a property with just a five percent deposit, has allowed Chris Pratt (39) and his partner Dan Coyles (29) to secure their dream first home at Crest Nicholson’s Union Place at Monksmoor Park development in Daventry, a year earlier than they had previously planned.

As a mark of respect to the late Queen Elizabeth II, Crest Nicholson will be closed across all our sites and offices on the day of Her Majesty’s funeral, Monday 19th September. This will give staff the opportunity to pay their respects to Britain’s longest reigning monarch.

At Crest Nicholson we are deeply saddened by the passing of Her Majesty the Queen who dedicated her life to the service of her country. Our thoughts and condolences are with the Royal Family at this time. 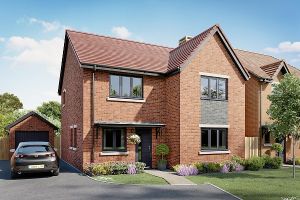 Demand for new build homes in the UK is soaring, with recent figures showing that new build transactions have grown by 43% in the last year alone. With considerable cost and time savings to be made, this steady demand is only set to continue as more prospective buyers recognise the benefits of buying new. 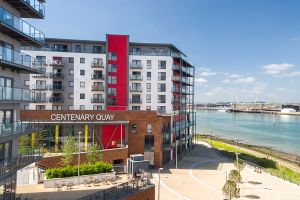 A Project Manager for award-winning housebuilder Crest Nicholson has won a national award for excellence for his work at the Centenary Quay development in Southampton. Leigh Phillips was named as one of the Pride in the Job Quality Award winning Site Managers for 2022 by the National House Building Council.

The Top Eight Features Of A Low-Maintenance New Build

With recent figures showing that new build transactions have grown by 43% in the last year, the UK housing market is seeing a boom in buyer demand for brand new, low maintenance homes.