All our new homes in Oxfordshire are designed with energy and water efficiency in mind, with efficient appliances as standard, high efficiency heating systems and good levels of insulation providing a modern, attractive home that can contribute towards living a healthy, sustainable lifestyle.

Discover your new home in any of our available new build developments in Oxfordshire below. 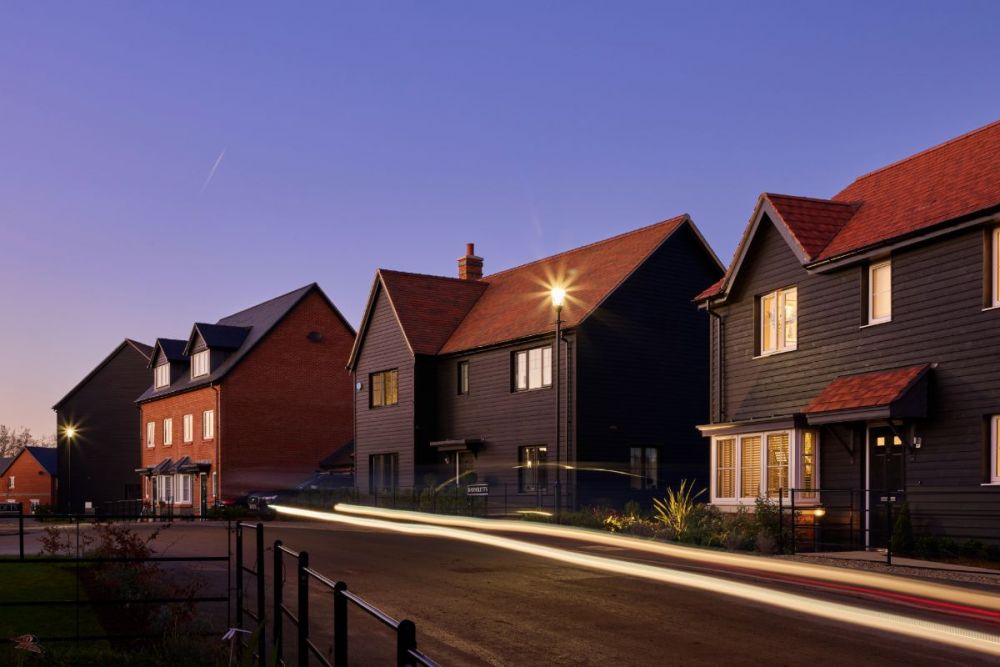 Highlands Park is an elegant collection of 2 bedroom apartments and 3, 4 & 5 bedroom houses in Henley-on-Thames, a historic market town in Oxfordshire. 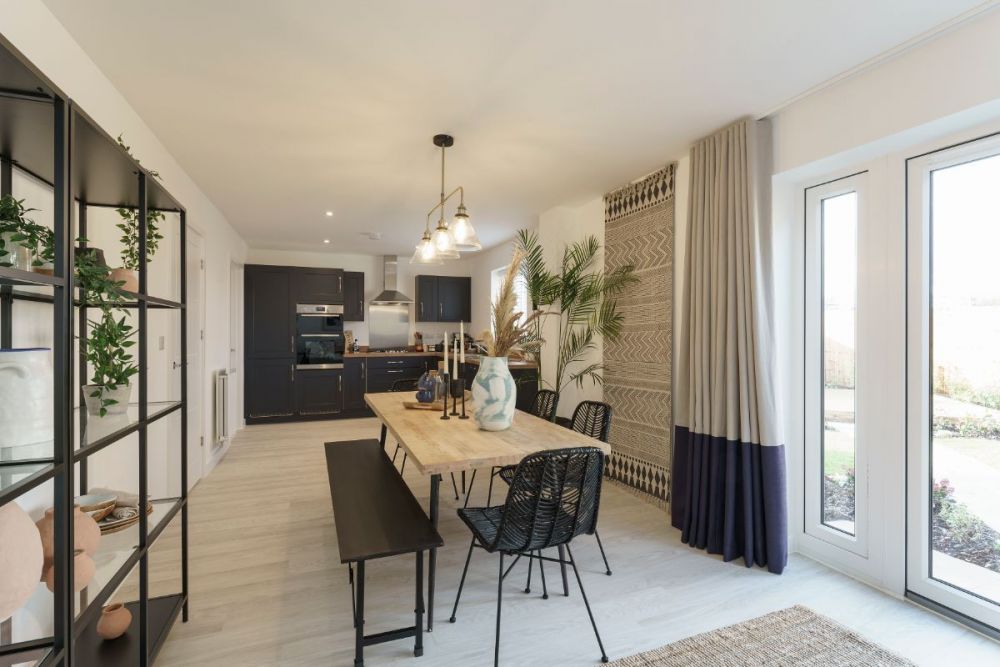 Surrounded by countryside yet just a mile from the bustling market town, Fuller’s Grove in East Challow comprises a traditional collection of 2, 3, 4 & 5 bedroom houses for sale in Wantage. 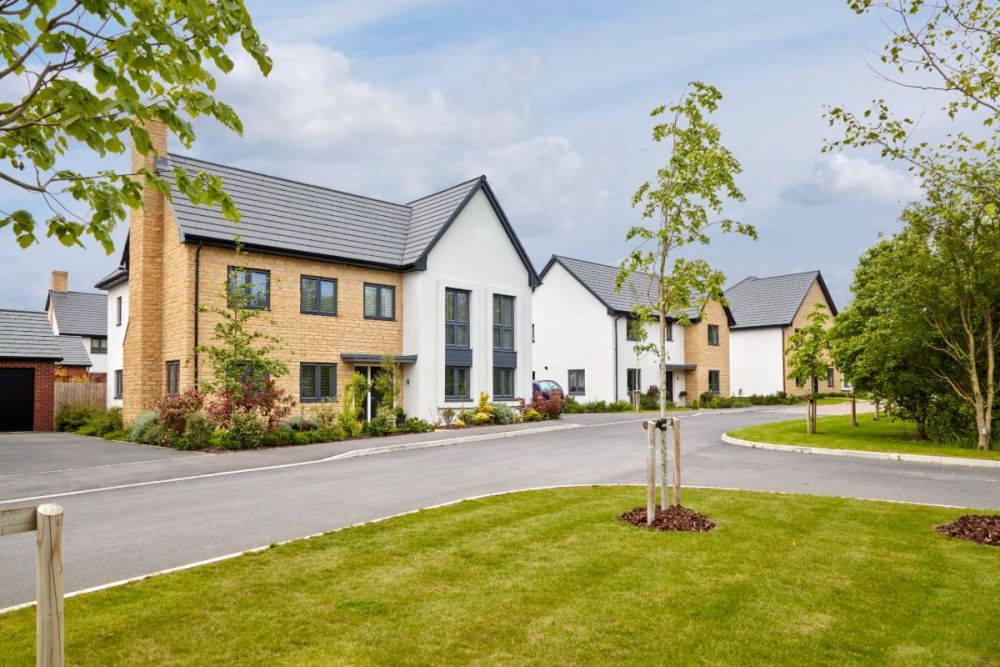 Perfectly situated on the edge of the Cotswolds, Colwell Green in Witney features a stylish collection of 2 bedroom apartments and 2, 3, 4 & 5 bedroom houses. 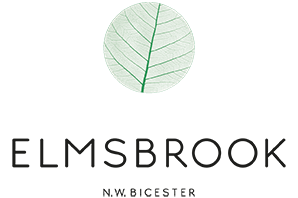 Escape to Elmsbrook for a life of idyllic luxury amongst some of Oxfordshire's most beautiful countryside to live in a contemporary home designed for the future and offering a whole new standard in sustainable living. Elmsbrook is a joint development by Crest Nicholson and FABRICA. 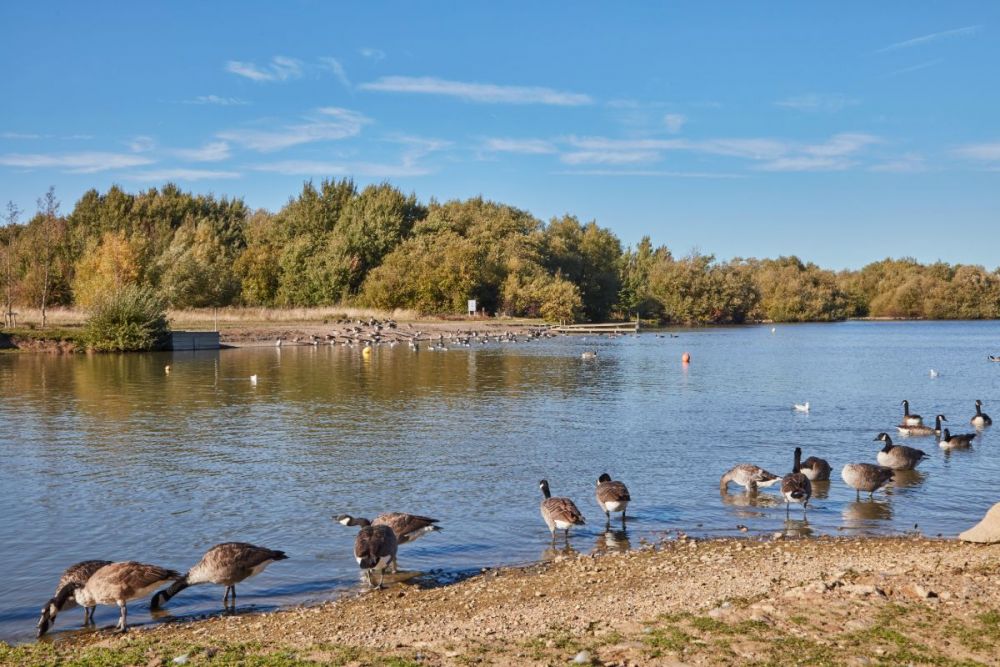 Harborne Manor offers a traditional selection of 4 & 5 bedroom houses in Aylesbury, carefully designed to blend in with the local character of the area. Surrounded by miles of green fields, this could be the breath of fresh air you need in the hunt for your new home. 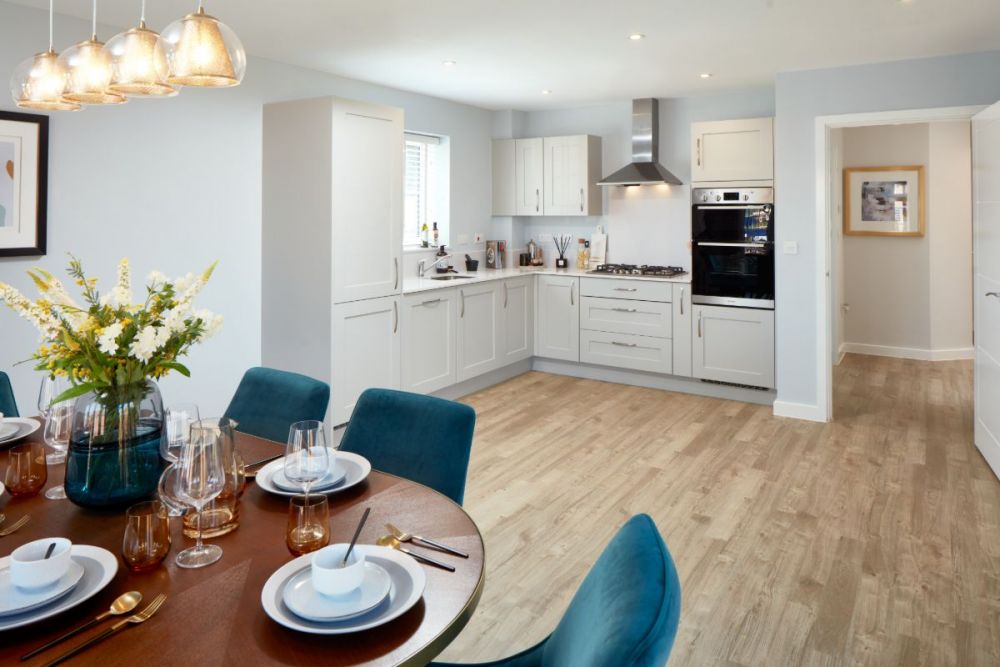 Located in the heart of Buckinghamshire, Claybourne is an exclusive development of 2, 3, 4 & 5 bedroom new homes in Steeple Claydon, a beautiful rural village.

Thinking of buying a new home near Oxfordshire?

These new homes are situated near Oxfordshire which is located in South East England, it boarders Warwickshire, Northamptonshire, Buckinghamshire, Berkshire, Wiltshire and Gloucestershire. With a population of approximately 666,100 Oxfordshire is considered the most rural county in the South East.

Oxfordshire is highly popular tourist destination as it boasts rural beauty and plenty of activities for all to enjoy. As an agricultural county it mainly consists of rolling hills, winding river valleys and picturesque country villages. Henley-on-Thames is one of the more renowned villages in Oxfordshire, it is home to the world famous Henley Royal Regatta which has been hosting rowing crews from around the world for more than 175 years.

The city of Oxford can offer something a little livelier, home to the world-renowned University of Oxford and plenty of museums, galleries, restaurants and bars there is something for everyone. Alternatively, for the keen shopper, Bicester Village is a little over 10 miles from Oxford city centre and is home to 130 boutiques.

These houses for sale near Oxfordshire have plenty of good transport links, the M40 runs through the north-east of the county linking Oxford with London via the M25.

If looking to travel by public transport there is a direct link to London Paddington from Oxford in under 90 minutes. Didcot, which is 30 minutes away by train, offers connections to the Midlands, North of England and South England.