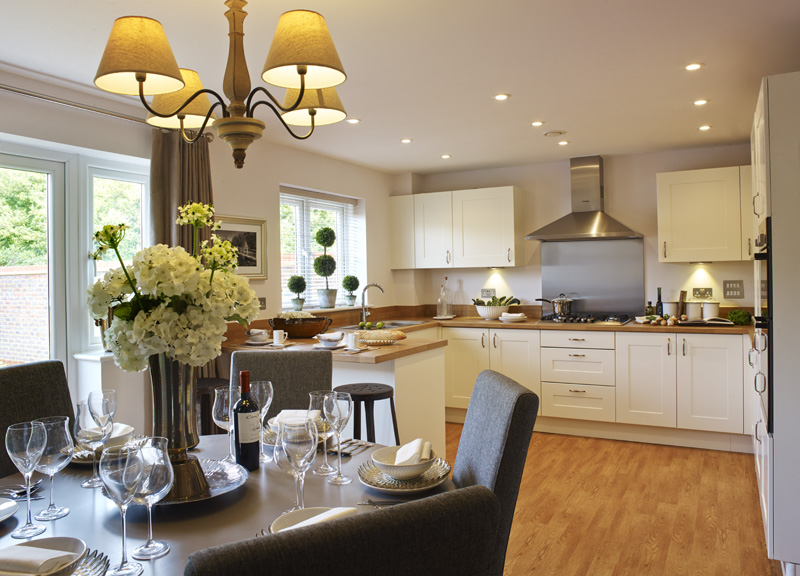 At both Bolnore Village and Woodside in Haywards Heath for example, four-bedroom homes are available from £359,960 with Help to Buy. With full market value homes from £449,950, the scheme alleviates the difficulty of having to raise the extra 20 per cent, without jeopardising the ability to accrue equity.