Hope is In Sight for Second Steppers at Cavendish Grange, Thanks to Help to Buy

About us > Press room > Hope is In Sight for Second Steppers at Cavendish Grange, Thanks to Help to Buy 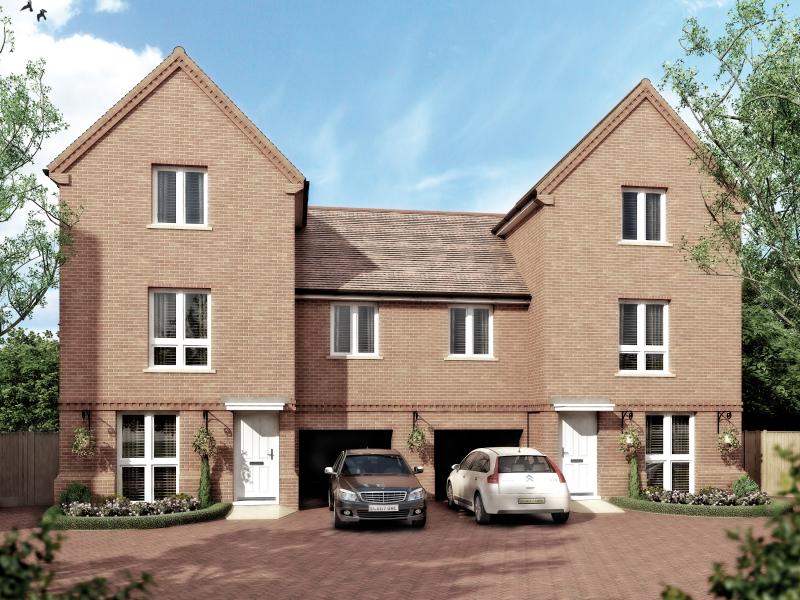 New market insight from house builder Crest Nicholson suggests that a large proportion of second-time buyers in Buckinghamshire are unaware of how the government’s Help to Buy scheme could assist with their next step up the property ladder. Across the company’s development in Milton Keynes, only 18% per cent of people using the scheme are second steppers, which means many could be missing out on their dream home.

With the average second stepper now confined to their starter home for 14 years after purchase, a recent report has revealed that it is not just first time buyers who struggle to ascend the property ladder. Many aspiring second-time buyers bought their first home at the height of the property boom, but with the average deposit now hitting £64,000, they have since been trapped by a lack of equity, creating a bottleneck at the bottom of the ladder and stifling the wider market.

At Cavendish Grange in Milton Keynes, for example, four bedroom homes are available to buy from £271,960 with Help to Buy. With full market value homes from £339,950 the scheme alleviates the difficulty of having to raise the extra 20 per cent, without jeopardising the ability to accrue equity.

Four bedroom homes are available to buy from £339,950. For further details, please contact the sales and marketing suite on 0845 521 1984 or cavendishgrange@crestnicholson.com.