Blooming Bolnore does it again

About us > Press room > Blooming Bolnore does it again 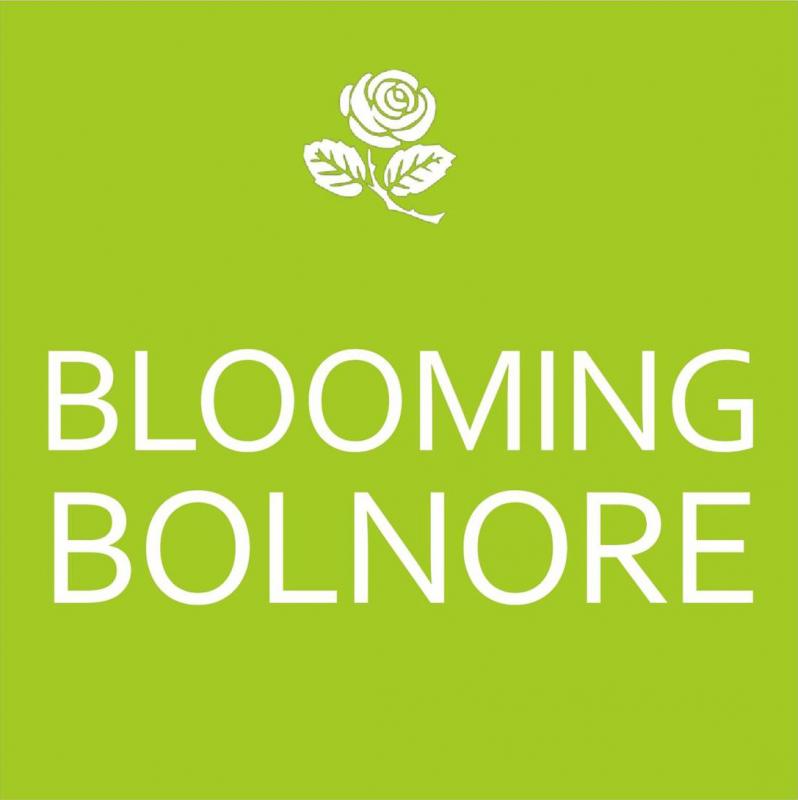 Bolnore Village has done it again; this time winning Silver at the Royal Horticultural Society’s “Britain in Bloom” Awards 2013 which took place recently in Cleethorpes. 80 National finalists were selected from over 2000 entries following their success last year in the regional events with Bolnore Village being just one of only two entries selected in Sussex.

Peter Holman, Chairman of South and South East in Bloom was delighted with Bolnore’s success, particularly after having only recently presented the village with gold and outright category winner in South and South East in Bloom for the second year running. Commenting following the awards Peter was very upbeat. “This was an impressive performance by Bolnore Village in it’s very first Britain in Bloom with much more to come in the future. Very well done”

Following the village’s success, they have again been nominated to take part in Britain in Bloom 2014 with judging taking place in July/August and the awards being presented at next years' gala ceremony in Bristol.