All our new homes in Cambridgeshire are designed with energy and water efficiency in mind, with efficient appliances as standard, high efficiency heating systems and good levels of insulation providing a modern, attractive home that can contribute towards living a healthy, sustainable lifestyle.

Discover your new home in any of our available new build developments in Cambridgeshire below. 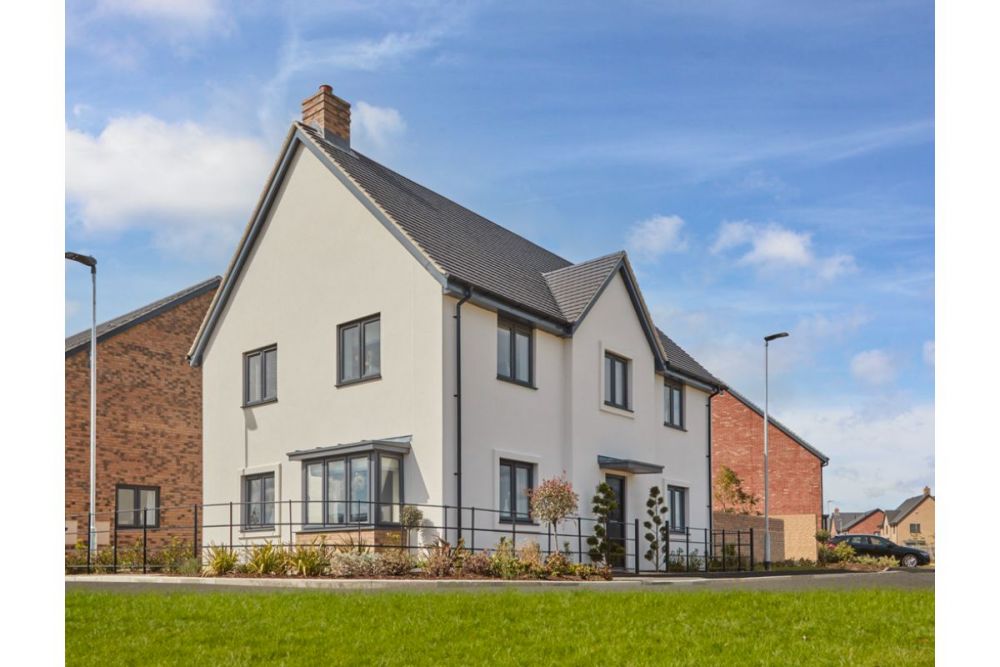 Discover an attractive collection of new homes for sale in Alconbury Weald. Don’t miss out on securing one of the final 4 bedroom homes available! 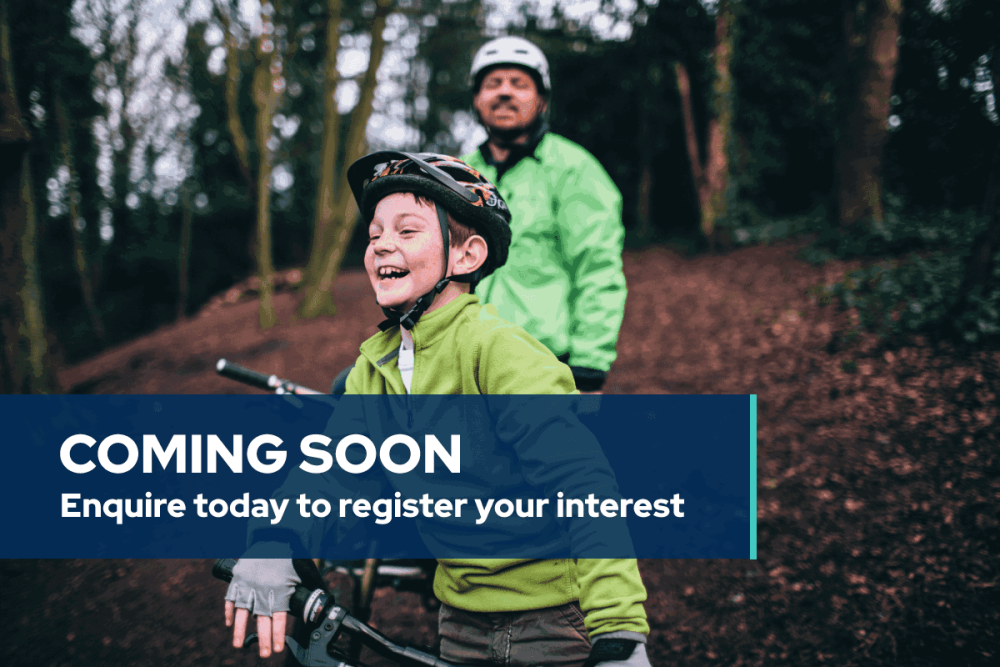 THINKING OF BUYING A NEW HOME IN CAMBRIDGESHIRE?

Cambridgeshire is a beautiful blend of educational excellence, architectural wonder and fantastic road connections. With a charming countryside setting, even the bigger towns and cities of the county are tied with its rural roots and a flat landscape that lends itself to cycling. Those that want a more peaceful pace, or have a strong pull toward education may find themselves looking for new houses for sale in Cambridgeshire.

The Towns Of Cambridgeshire

Cambridge is one of Britain’s best-known cities thanks to its world-famous university and the annual boat race between Cambridge and Oxford universities.

But, while the county of Cambridgeshire is most well known for its county town, there are also several smaller towns and delightful villages that make up this unique county. From the medieval city of Ely, all the way through to the newly built Cambourne, there is a location and a property for sale in Cambridgeshire to suit everyone.

Things To Do In Cambridgeshire

Cambridgeshire is a dream for those who love the outdoors, with many different activities available to explore the county. Near Huntingdon and Godmanchester is Fen Drayton Lakes, and RSPB Ouse Fen Reserve, or over towards Cambridge is Cherry Hinton Hall Park and Wandlebury Country Park. Golf lovers will also be happy to hear there are a number of golf courses across the county. So you’ll never be short of choice when picking a green, and never too far away from our new build homes in Cambridgeshire.

If you’re looking to stay closer to the city, Cambridge has an endless list of things to do, but taking a punt is a must if you’re visiting the city, where you can take in the stunning architecture of Cambridge from the water.

The county of Cambridgeshire has a wealth of fantastic transport links, including the M11 motorway and the A14, fantastic overground train services, a fantastic bus network and an airport. All ensuring that you are well connected when it comes to travelling around from our new homes in Cambridgeshire.

The county is also served by regular trains to Kings Cross and Liverpool Street stations in London from the city’s central train station. Cambridge also has trains that access many other UK destinations such as Leicester, Birmingham, King's Lynn, Norwich, Ipswich and Stansted Airport.

The county’s bus network is particularly robust and includes free Park and Ride bus services and the excellent Citi bus network, both of which travel regularly around the county and the city of Cambridge.

Cambridge Airport lies just 2.5 miles from the city centre and offers travellers worldwide destinations such as Dublin, Jersey, Amsterdam, Verona and the USA.

But it’s not all about public transport and cars on the roads. Cambridge has been designated as one of the UK’s “cycling cities”. Awarded in 2008, Cambridge is one of 11 cities in the UK to receive this accolade.

If you’re looking for properties for sale in Cambridgeshire, you can find all of our available developments above.