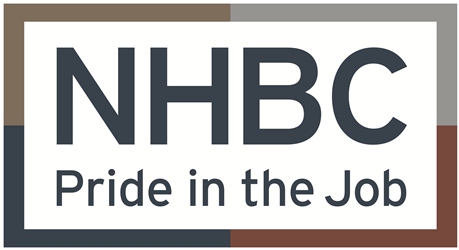 Twelve regional site managers from Crest Nicholson have been named ‘Quality Award’ winners in the National House-Building Council‘s (NHBC) annual ‘Pride in the Job’ awards. The winners were hand-picked from an initial pool of 15,000 entrants and will go on to compete in the next round of the competition to see who will be awarded Seals of Excellence and win the Regional Award titles in the Autumn.

Pride in the Job is the only national competition to focus on the contribution made by the site manager in producing high quality new homes. Running for 34 years, it is the house-building industry's most prestigious awards programme.

To reach this stage, the winners were assessed across 37 aspects of site management, including technical knowledge and consistency in the build process, as well as leadership and organisational skills.

Congratulating the site managers on their wins, Crest Nicholson Chief Executive Stephen Stone said: “Building high quality new homes is more important than ever, and our site managers play a pivotal role in ensuring delivery and maintaining the quality standards for which we, as a company, have become recognised. I’m delighted that we have so many Quality Award winners working on our sites, and this award is a real testament to their commitment to delivering excellent standards right across the board.”