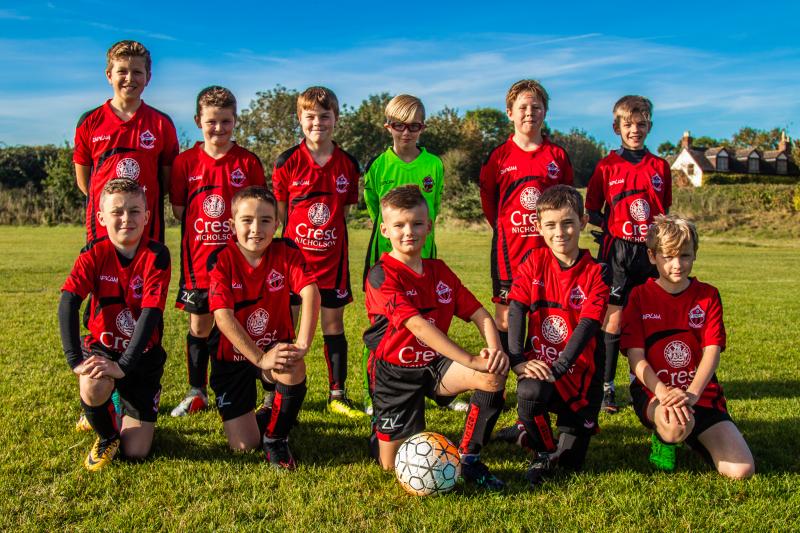 Award-winning developer Crest Nicholson has continued its ongoing support for the growing Hunts Grove community by announcing its sponsorship of local U11 football team, the Quedgeley Wanderers.

Crest Nicholson has donated brand-new kit for all 12 players in the team, comprising of shirts, shorts and socks. The team kicked off the season in their new kit earlier this month at the Severn Valley Youth League U11 pre-season tournament held at Cam FC.

The football team recently progressed from Cheltenham Youth League to compete in the Severn Valley Youth League and is based minutes from Crest Nicholson’s Hunts Grove development.

Coach of the Quedgeley Wanderers, Lyndon Tomkins, said: “I would like to thank Crest Nicholson for their generous support in purchasing and sponsoring a new playing strip for Quedgeley U11 Reds, the team love their new kit and as you can see it looks great!”

Sandra Dixon, Sales and Marketing Director at Crest Nicholson South West, said: “We are pleased to support the locals around Hunts Grove, adding to the strong sense of community and connection to the great outdoors that our residents love. We were delighted to see that the team won their first game wearing the brand-new kit and we look forward to supporting them throughout the season.”