About us > Press room > Forces Help to Buy 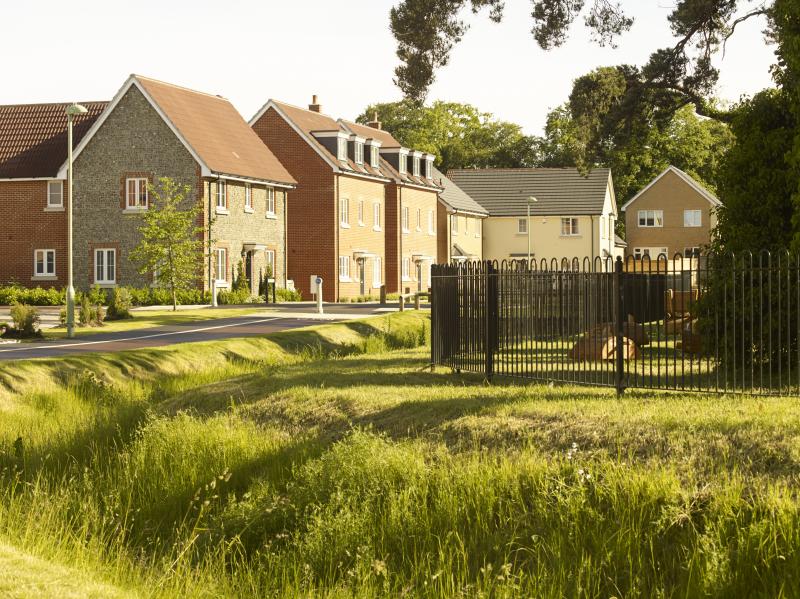 The third phase of the government’s Help to Buy scheme will launch on 1st April 2014 with a new product tailored specifically for serving members of the Armed Forces, allowing them to borrow up to 50 per cent of their annual salary.

With just 35 per cent of military personnel under officer level owning their own home, compared to 65 per cent of civilians in equivalent socio-economic circumstances[1], the scheme is intended to address the low rate of home ownership amongst the Armed Forces, enabling service personnel to borrow up to £25,000 for their deposit.

Forces Help to Buy is an extension of phase one of Help to Buy, where the government lends prospective purchaser 20 per cent of the value of their property and will initially cover a three year period, while the loan will be repayable over ten years.

With numerous developments located close to military barracks or in military towns across the UK, developer Crest Nicholson has signed up to the scheme and is preparing for an influx of new purchasers once Forces Help to Buy goes live.

Annette Cole, Sales and Marketing Director for Crest Nicholson Eastern, comments: “Help to Buy has already opened the door to homeownership to so many first and second-time buyers and we fully support this third phase of Help to Buy tailored to the Armed Forces.

“Crest Nicholson has numerous developments in close proximity to military barracks, which I hope will make our homes an attractive proposition for all the service personnel who are looking to take up the scheme.”

Rural Suffolk is known for its military bases and is currently home to RAF Lakenheath and RAF Mildenhall.

Less than an hour from both bases is Kings Warren near Newmarket. Comprising two and three-bedroom cottages, Kings Warren offers everything from starter properties to forever family homes. Among the property types at the site is the three-bedroom Halstead, in which living accommodation is arranged over three floors.

Benefiting from adaptable living space, The Halstead offers an open-plan kitchen / dining room, as well as a downstairs w/c. The separate living room can be used as a more formal entertaining space and features double doors that open directly onto the garden, flooding the interiors with natural light.

On the first floor are two good sized bedrooms and a study, which share a family bathroom. The second floor houses the master suite complete with built-in wardrobes and a private en suite.

An hour and 20 minutes from London, Newmarket train station has regular, direct train links into the capital.

For further details, please contact the sales and marketing suite on 0870 755 1632 or visit www.crestnicholson.com/kingswarren