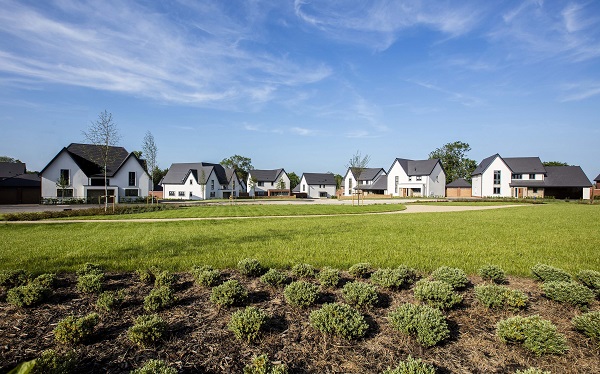 This weekend we’re sponsoring a Family cinema day that is taking place in Daventry Country Park, from 10.30am. Organised by Daventry District Council, the Family Cinema Day will be kicking off with a screening of Paddington 2 at 10.30, following by Disney Pixar’s Coco at 12.30pm. There will also be later screenings of both films in the afternoon for those who miss the morning slots.

The Family Cinema Day takes place in Daventry annually, and is a free event designed to help local residents make the most of the summer months. As well as a selection of fantastic films, there will be children’s entertainment from Crazy Horses, with bouncy castles and face painting on offer.

Crest Nicholson’s Monksmoor Park development is just moments from Daventry Country Park. The development currently has two live phases, Meadowside and Waterside, both of which offer a range of high-quality homes to suit all buyers. At Meadowside, homes are traditional in design and comprise a collection of houses and apartments. Waterside comprises a collection contemporary style houses, ranging in size from three to five bedrooms.