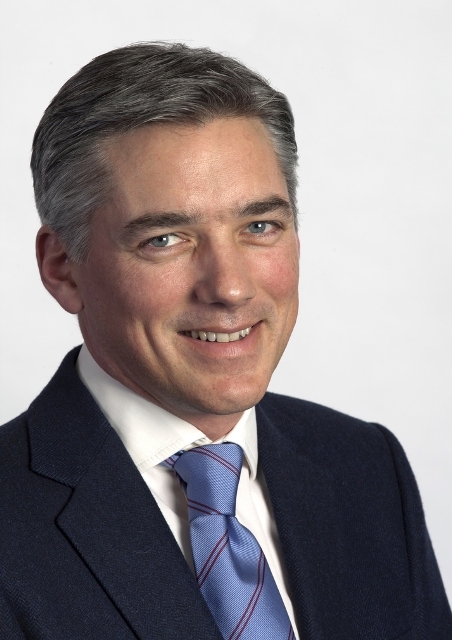 The Board of Crest Nicholson Holdings plc is pleased to announce the appointment of Robert Allen to the position of Group Finance Director, taking over from Patrick Bergin, whose appointment as Chief Operating Officer was announced in November 2016.

Robert joins Crest Nicholson after a distinguished career at British American Tobacco PLC where he served in a number of finance roles, most recently as Regional Finance Controller for the EEMEA regions.

He is a Chartered Accountant with over 20 years of experience and will take up his position on 13 February 2017.

Commenting on the appointment, William Rucker, chairman of Crest Nicholson said: “We are delighted to be welcoming Robert onto our Board and are confident that he will make a significant contribution in helping to deliver the growth ambitions of the business.”

At the same time, the Company is also pleased to announce that Chris Tinker (a member of the Group’s Executive Management Team) will also be joining the Board with immediate effect as an Executive Director (Chairman of Major Projects and Strategic Partnerships) reflecting the important contribution from these areas in delivering future business growth.

These appointments further strengthen an already experienced Board and position the business well for the future.

The Company is in the process of searching for an additional non-executive director to join the Board to balance the additional executive appointments.