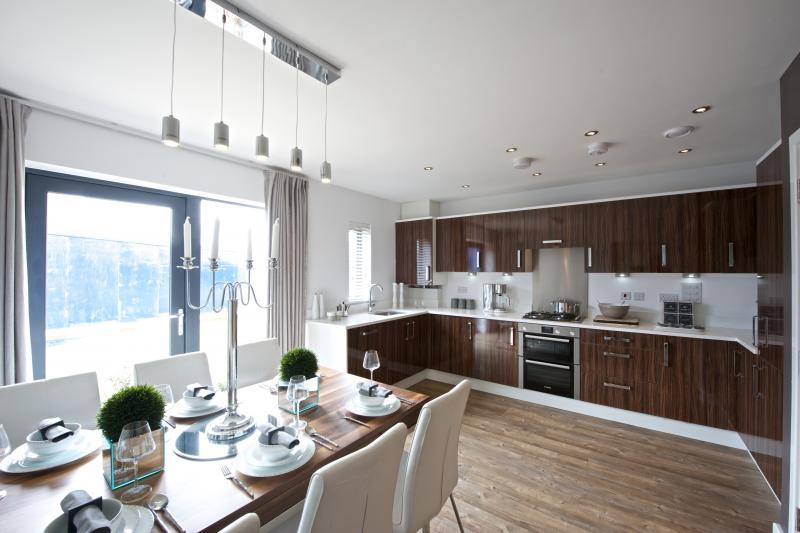 New market insight from house builder Crest Nicholson suggests that a large proportion of second-time buyers in Surrey are unaware of how the government’s Help to Buy scheme could assist with their next step up the property ladder. Across the company’s development in Mitcham, only 22% per cent of people using the scheme are second steppers, which means many could be missing out on their dream home.

At Rowan Park in Mitcham, for example, four-bedroom homes are available from £331,960 with Help to Buy. With full market value homes from £414,950, the scheme alleviates the difficulty of having to raise the extra 20 per cent, without jeopardising the ability to accrue equity.